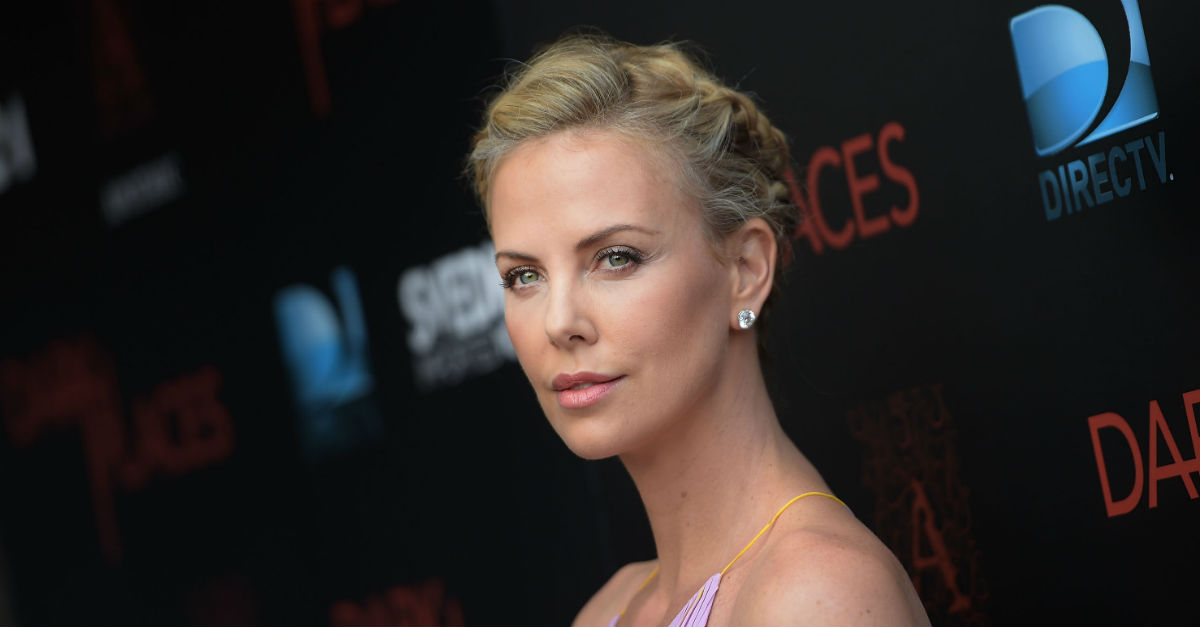 When Charlize Theron was 15 years old, her mother shot and killed her alcoholic father in self defense. It was a traumatic experience for the Oscar-winning actress, who has infrequently discussed what happened that night in public.

According to PEOPLE, Theron opened up about the evening her father died in a new interview with Howard Stern to promote her film “Atomic Blonde.”

RELATED: Maria Menounos opens up about her brain tumor removal surgery in a new interview

“I just pretended like it didn?t happen,” she said, explaining that she didn’t want to feel like a victim.

The traumatic shooting prompted Theron to seek therapy in her late 20s and early 30s.

“I think what more affected me for my adult life that happened in my childhood was more the every day living of a child living in the house with an alcoholic and waking up not knowing what was going to happen. And not knowing how my day was going to go and all of it dependent on somebody else and whether he was not going to drink or drink,” she added.

Theron also praised her mother for her strength and resilience in the face of such an awful tragedy. She noted to Stern that her mother never went to therapy in the aftermath of the shooting, instead choosing to acknowledge that what happened was horrible and to move on with her life in a positive way without letting that one moment define her.

Theron added, ?I think both of us have dealt with that night really well. I think both of us still have to deal with the life that we had ? and that?s what people don?t really realize. It?s not just about what happened one night.?