Apparently, Chris Pratt really doesn’t know himself as well as he thinks he does, if this online quiz is accurate.

The “Jurassic World” actor took a quiz on Sept. 24 called “Which Famous Chris Are You?,” and though he probably thought he would get himself, Pratt wound up getting Chris Evans as the “Famous Chris” he most closely identifies with.

Pratt took to Twitter with a screenshot of the results soon after.

“Dude I suck a quizzes,” he wrote alongside the results.

Dude I suck at quizzes pic.twitter.com/9n2P2ayIH8

Things got even better when Chris Evans chimed in adding, “What do you mean? You aced it.”

What do you mean? You aced it. https://t.co/wWPPUgaKwK 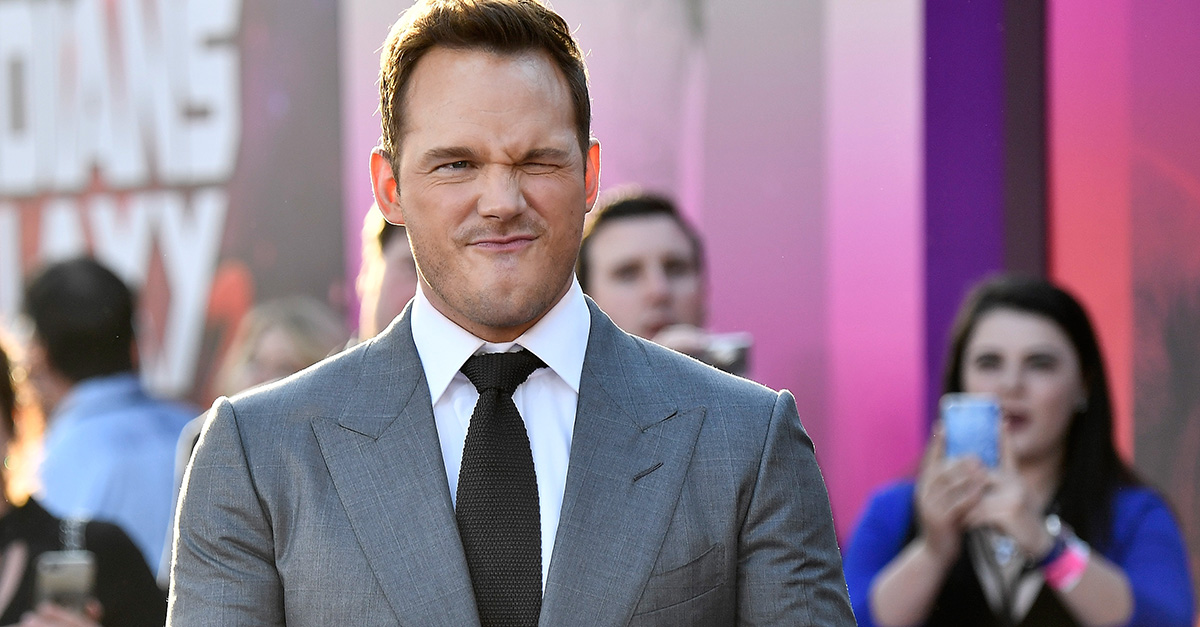