Christina Grimmie’s family paid tribute to one of her passions in honor of what would have been her 23rd birthday.

On Sunday, the family released a new single from her posthumous album. It features Grimmie as an animated superhero as a nod to her love for animation and the character Zelda.

“We created this video as a special tribute to honor that love and her desire to always bring light and love into the heart of others,” the caption on the video read.

RELATED: Proud mommy Pink shared another adorable photo of her son, and you will totally fall in love with him

Grimmie’s older brother, Marcus, also shared a few stills from the video on his Instagram.

“I know you would love this sis,” he captioned one of the pics.

“Happy birthday sis. I beat Zelda for you at 12 o’clock this morning. I know you would be proud and that you would have beaten it before me. Miss you so much. Never felt so good beating Ganon,” he wrote to his late sister.

Grimmie was tragically killed last June in Orlando as she was signing autographs for fans after a concert. A 27-year-old man approached her and opened fire, fatally shooting her.

The proceeds from “Invisible” will reportedly go to a yet-to-be established foundation set up in Grimmie’s honor. 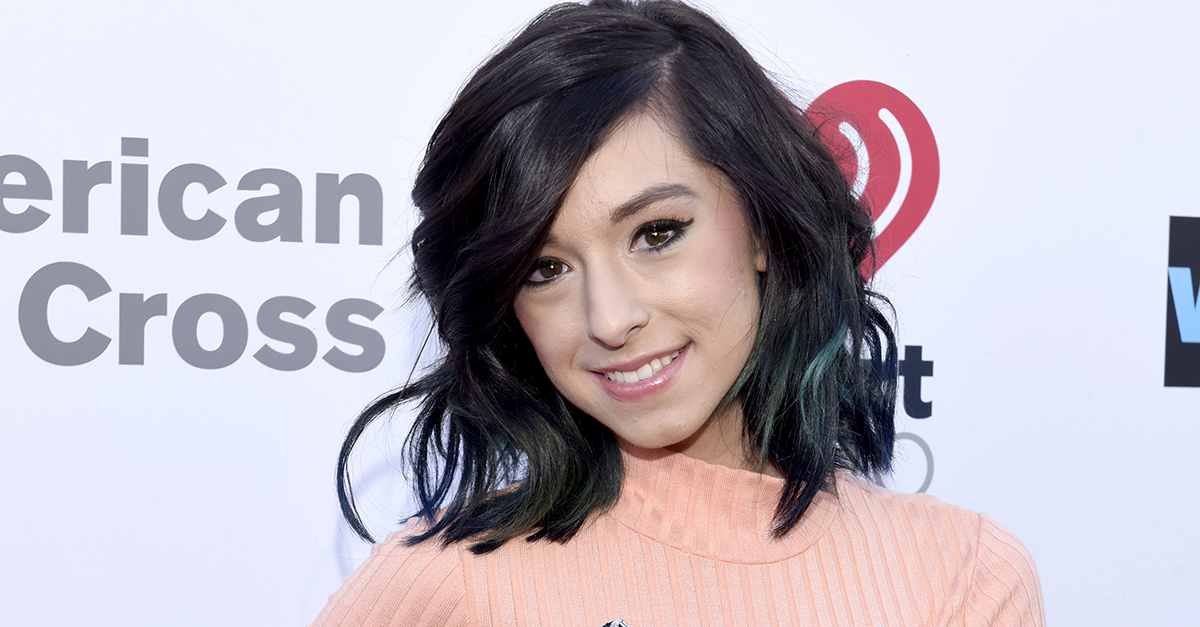