In February, we discovered that actor and two-time “Sexiest Man Alive” George Clooney was expecting a child with his wife, Amal. Since Clooney will be a first-time father, a lot of other Hollywood celebrities are weighing on on the soon-to-be dad.

Close friend Cindy Crawford was one of the celebs to weigh in, and she told E! that she’s “very excited” and that “it’s incredible for George and it really took Amal…she’s just so amazing, and they’re just so happy. It just seemed like a natural next step.”

When asked about Clooney’s future role as a father, Crawford joked, “I’m not sure he’ll be changing diapers.”

RELATED: Just a week after learning they’re expecting, we now know the genders of George and Amal Clooney’s twins

Clooney and wife Amal have been married since 2014, and their wedding was the social event of the season. Amal is a lawyer at Doughty Street Chambers specializing in human rights where she has a number of high-profile clients including Wikileaks founder Julian Assange.

Close friend Matt Damon said that he learned of Amal’s pregnancy when Clooney “pulled me aside on set and, I mean, I almost started crying.” 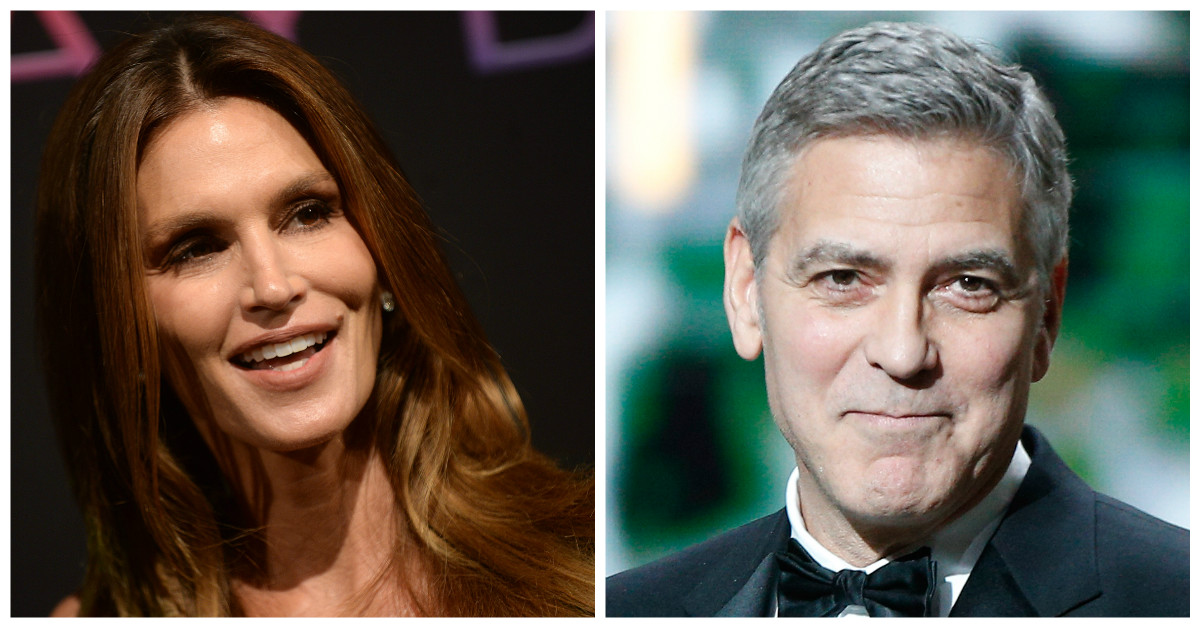