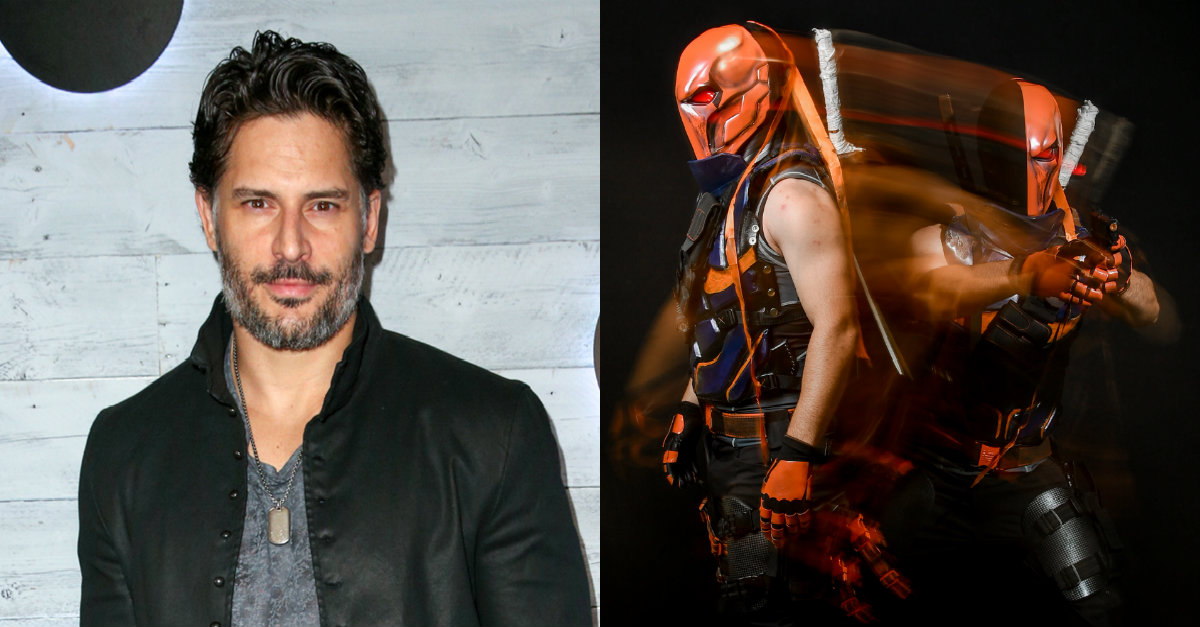 The DC Extended Universe’s roster of films seems to grow every month. With a new announcement about a “Deathstroke” film based on the masked assassin, fans of the comics are divided.

RELATED: Batman?s darkest story ever has its first official trailer, and it is chilling

Last year, DC Film’s current Batman, Ben Affleck, sent fans into a speculative frenzy when he teased the character’s appearance as the antagonist in the upcoming “Justice League” movie.

?He?s a great villain because ? I just had an instinctive feeling that he would match up with him well. You know, I?m a big admirer of that character as well, especially in the New 52 the way that they did Deathstroke, and I thought that it could work,? Affleck shared with Collider back when he was attached as director of “The Batman.”

Even so, the latest slew of rebooted DC superheroes and villains have been meet with contention and some fans are not looking forward to watching a lesser known character when DC hasn’t seemingly cemented its current roster.

#Deathstroke movie being made but @wbpictures still hasnt even gotten Batman or superman right…….AND Justice League aint even out yet pic.twitter.com/qxw5kglysI

So, now there’s a #Deathstroke film in the works? Lmao. That’s the 528th movie in #DCFilms development, right? This is ridiculous now.

Others look forward to the villain film, especially with Joe Manganiello and Gareth Evans attached to star and direct, respectively.

I mean, you really can’t do much better than #Deathstroke + Evans + Manganiello. That’s some #AllIn shit right there.

#Deathstroke scoop is hands down is going to be my personal top 3 all time. Been a huge fan of Slade since he had his solo book in the 90s.

The only thing that could make me happier about the Deathstroke film is if Viola Davis joins the cast as Waller.

A Gareth Evans directed Batman vs Deathstroke scene is something I need in my life.

A standalone “Deathstroke” film is a long way off, but until it comes out, impatient fans can catch DC’s iteration of the comic villain on the small screen. Deathstroke — aka Slade Wilson —  is played by Manu Bennett on CW’s Green Arrow adaptation, “Arrow.”