Diana Ross lost her fanny pack while discount shopping, and it was the best thing ever 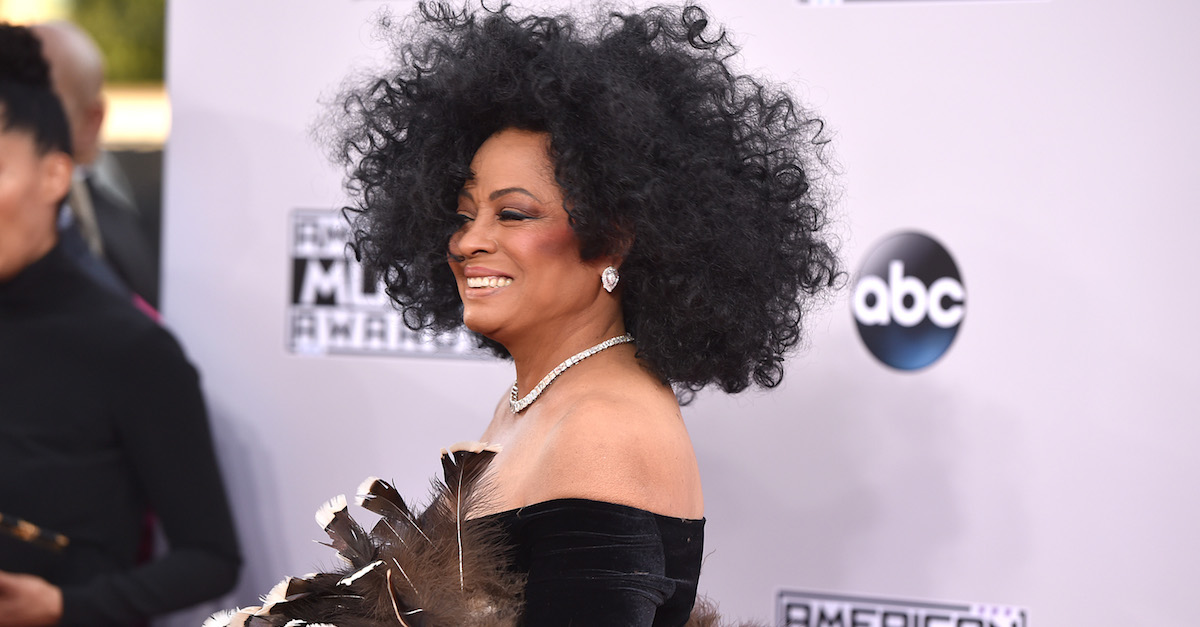 Motown’s finest Diana Ross, now 73 years old, recently had herself a bit of a scare while discount shopping in Los Angeles, losing her trusty fanny pack.

Over the years, Ross has been seen spotted in public wearing a fanny pack, but whether it’s the one that was lost here we can’t say. The good news is that we learned some things about the iconic singer after she called attention to the incident on Twitter and social media did the rest.

While we and others are not sure when or why the fanny pack became so appealing to her, but Ross on Saturday thanked an “Angell” for turning in her lost waist accessory.

Thank U to the Angell I lost my fanny pack in Marshall’s in LA on Olympic & someone turned it in,What a blessing

?Thank U to the Angell (sic) I lost my fanny pack in Marshalls in LA on Olympic & someone turned it in. What a blessing,? she tweeted.

Ross gave thanks in two more tweets, saying that she was “grateful” and promising to “pay [it] forward.”

I WILL “ PAY FORWARD”

That’s all well and good, and we’re happy she got her fanny pack back, but we need to talk about the real story here: Diana Ross is one of us, and she shops at Marshalls.

Ross may have a net worth of $250 million, but that won’t stop her from bargain hunting or wearing a fanny pack, as social media noticed.

She’s The Boss, conformity isn’t for her, she does as she pleases!

I just love that you shop at Marshall’s!

I’m not sure what I love the most about this. Ms Ross making fanny packs cool again. Ms Ross shops at Marshalls. Someone anonymously turning in Ms Ross’ fanny pack. 😍

I am a store manager at Marshalls in DC! It’s awesome that my favorite of all times shops there!!

People also couldn’t resist making puns on some of her songs.

That's amazing ❤️ you must have turned your house upside down looking for it!

If you don’t get that, maybe this will help: