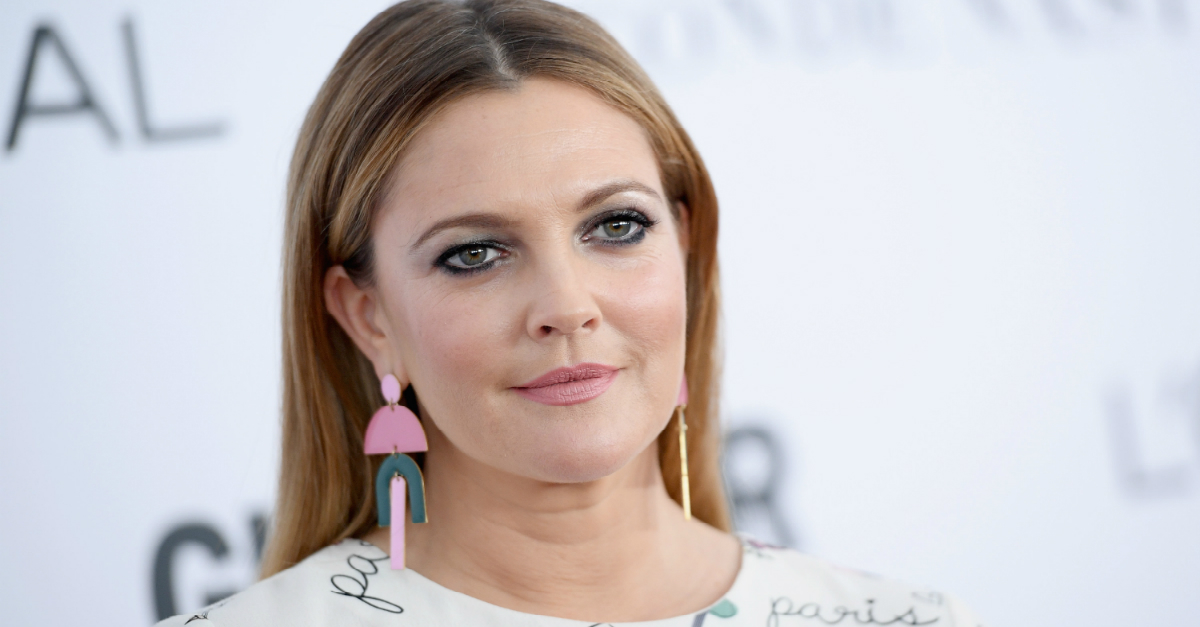 42-year-old actress Drew Barrymore had some words of support for her fellow female performers as she spoke to reporters on the red carpet for the Glamour Women Of The Year Awards at Kings Theater in Brooklyn.

The “Charlie’s Angels” star lauded the women in her industry who have shared their sexual harassment experiences, PEOPLE reports. ?I think the hope is that women are taking care of themselves and taking care of each other inadvertently,? she said. ?I think for every woman that is brave, she?s also protecting another woman.?

Barrymore went on to claim that she has never been sexually assaulted, but she also had some theories as to why that is. ?I was scrappy. Nobody messed with me,? she said. ?I think it?s an extraordinary time for women and we have to encourage all of this strength.?

RELATED: Louis C.K. drops surprise statement about the NSFW allegations against him

Barrymore’s comments were made in response to the recent reports that multiple powerful and influential men — including producer Harvey Weinstein, Oscar-winning actor Kevin Spacey and universally-adored comedian Louis C.K., — have recently been accused of predatory sexual misconduct by women and men within the entertainment industry.

Barrymore currently can currently be seen on Netflix’s “Santa Clarita Diet,” a dark comedy series about a woman’s struggle to cope with flesh-eating urges — because she’s essentially a zombie.