Elton John is still grieving the loss of his friend, George Michael.

John dedicated an hour of his “Rocket Hour” show on Beats 1 Radio to remembering the late singer, whom he called “one of the best in the world.”

RELATED: Friends and family of the late George Michael may have to wait to say their final goodbyes

“I became friends with him very early on in Wham!, and I remember I played at the last Wham! concert, dressed as Ronald McDonald for some reason, at Wembley Stadium, and I bought him a 3-wheeler car, with him and Andy [Ridgeley], and I put their names on the front of it and put some fairy dice. It was a real clapped out thing — a bit like me at the moment,” John continued in regards to their decades long friendship.

I am in deep shock. I have lost a beloved friend – the kindest, most generous soul and a brilliant artist. RIP @GeorgeMichael pic.twitter.com/1LnZk8o82m

One day after his passing, John posted a heartfelt tribute to Michael, confessing that he was in “deep shock” over the loss.

“I just want to remember him for his wonderful music and his kindness, which people are commenting on. He was the kindest, most generous man, and did it without—he didn’t want any publicity. I’ve seen him being so kind to so many people. I’ll miss him so much for his music but, more than anything, for his humanity,” John continued.

“George Michael, we miss you, we love you, I love you, and this is a tribute to you,” John finished before playing six tracks in honor of his friend’s memory. 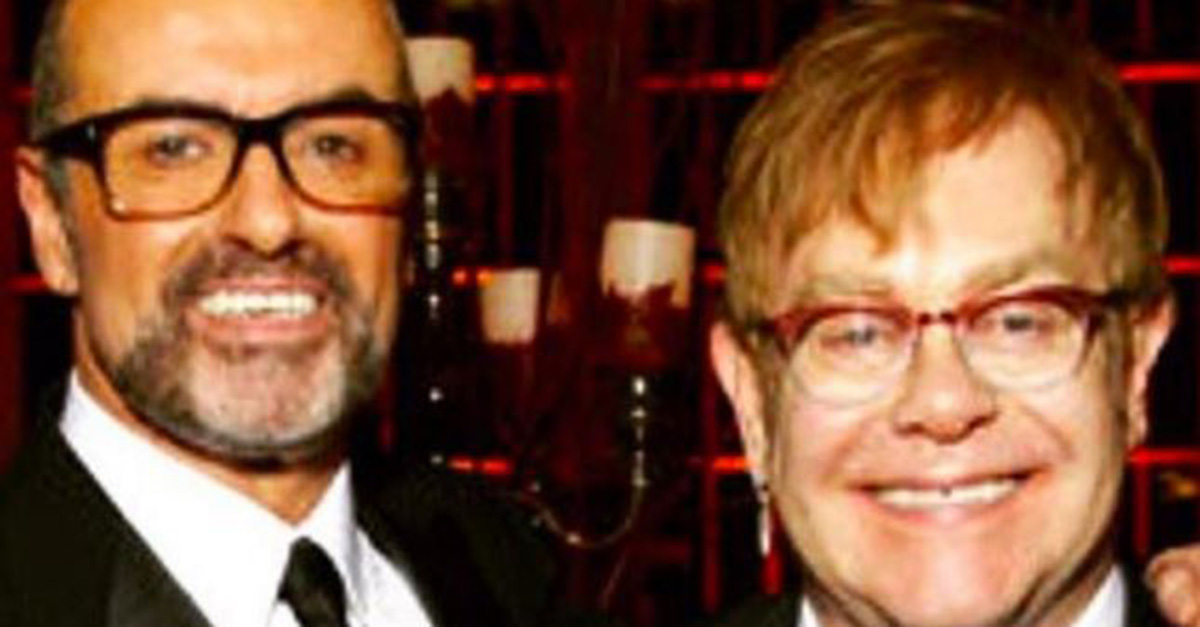