According to TMZ, the fan favorite from “The People’s Court” passed away on Sunday morning. He was 97 years old.

The tabloid reports that Wapner literally changed reality television after the show debuted in September 1981. “The People’s Court” was the first reality TV show and opened the doors for some of the most popular court shows on television.

Wapner entertained audiences with his opinionated personality and heard thousands of cases during his 12-year run.

Before he was a TV judge, Wapner was L.A. County Superior Court judge for 20 years.

He was reportedly hospitalized earlier last week for breathing problems, and his condition worsened. He returned to his Los Angeles home on Friday and was under hospice care until he passed away on Sunday.

Wapner was married to his wife, Mickey for 70 years and had three children. 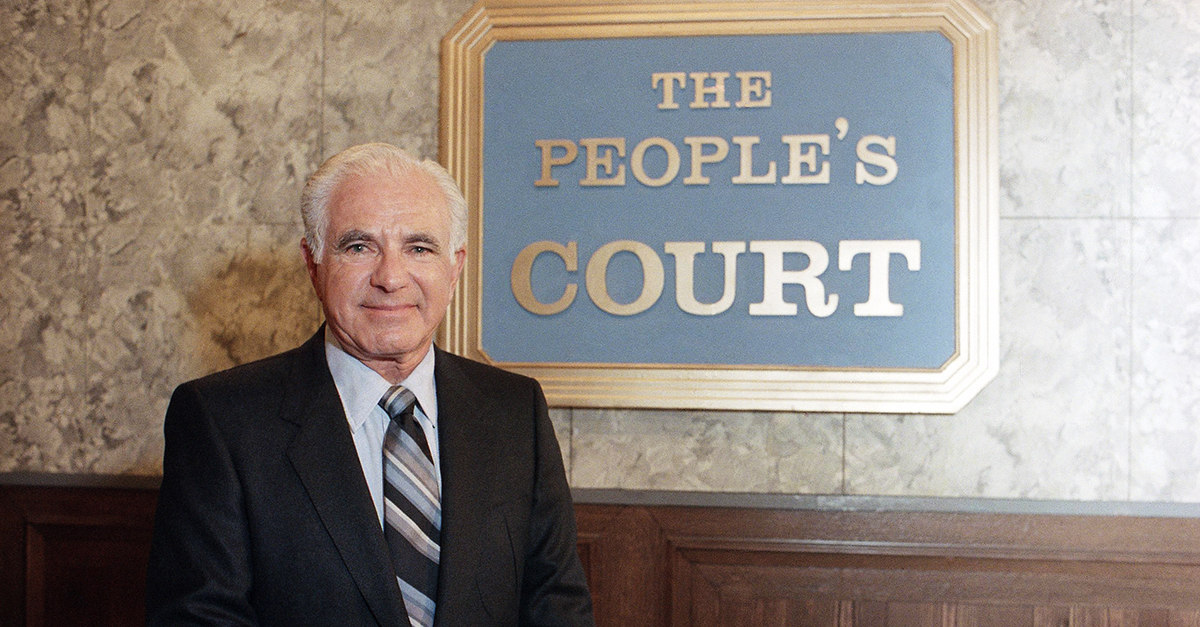