Fast and Furious facts: Things you may not know about the successful franchise 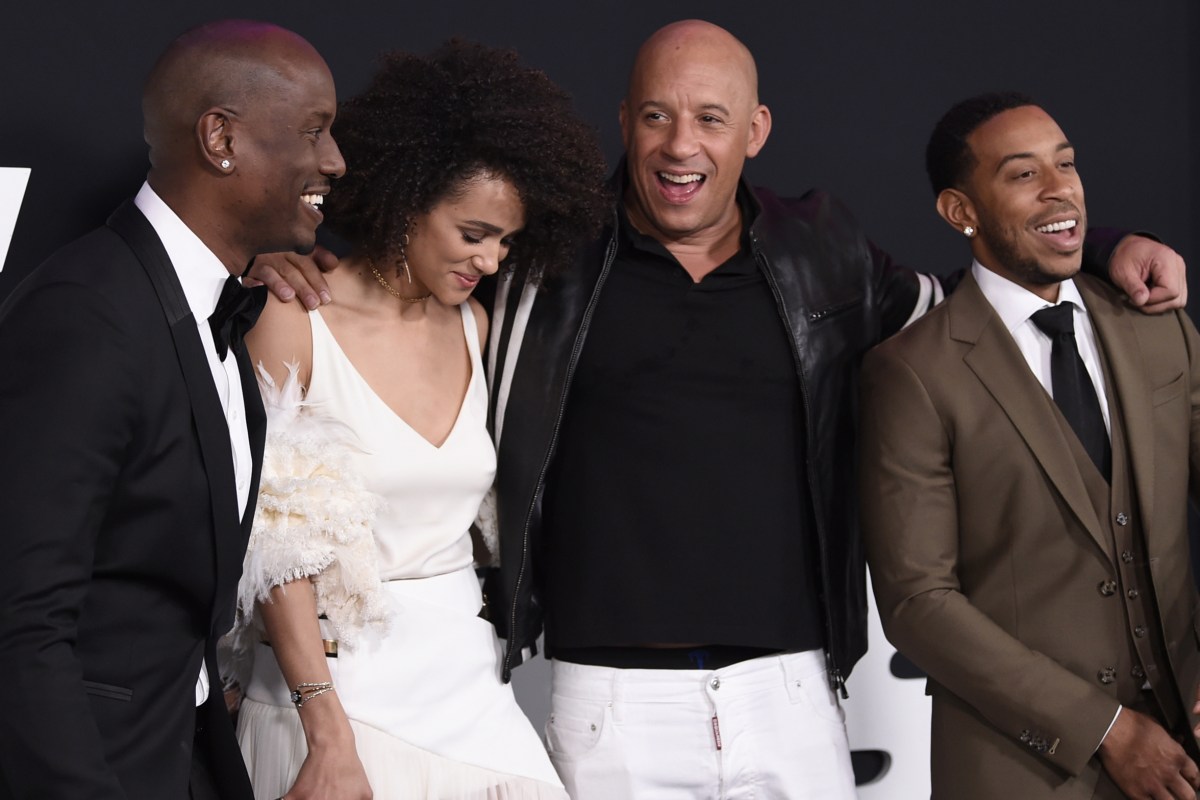 Another installment of the Fast and the Furious series is coming out.

RELATED: The Rock pays tribute to his grappling grandpa

Here are 7 facts every fan should know before seeing “The Fate of the Furious.”