Following his drunken rant and arrest this weekend, Shia LaBeouf’s lawyer insists he’s “not an alcoholic” 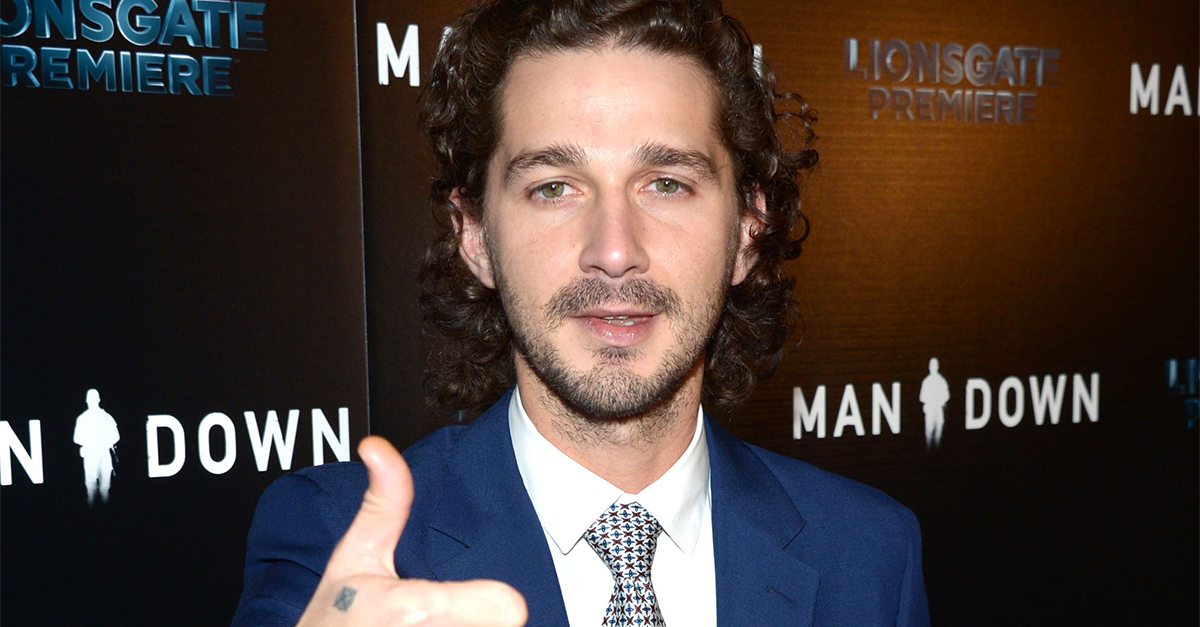 Shia LaBeouf had a rough weekend. The actor got drunk in public, was arrested for “public drunkenness, disorderly conduct and obstruction” and was caught on film shouting racist and offensive comments to the cops arresting him.

While he has made a public apology for his behavior, LaBeouf’s lawyer, Doug Andrews, insists that his client is “not an alcoholic.”

Andrews told TMZ that LaBeouf’s problem is not that he is an alcoholic, but that “his problem is when he starts drinking he can’t stop.”

RELATED: Shia LaBeouf’s coworkers are spilling secrets about his behavior on set prior to his wild, drunken arrest.

He also said LaBeouf will not “have another drink” until production wraps on his current film, “The Peanut Butter Falcon.” LaBeouf did say that he has ?been struggling with addiction publicly for far too long,? although Andrews says he “doesn?t have an urge to drink.”

Andrews also said LaBeouf will do something for the Savannah police force he offended with his racist and vulgar comments. What that will be has yet to be decided.