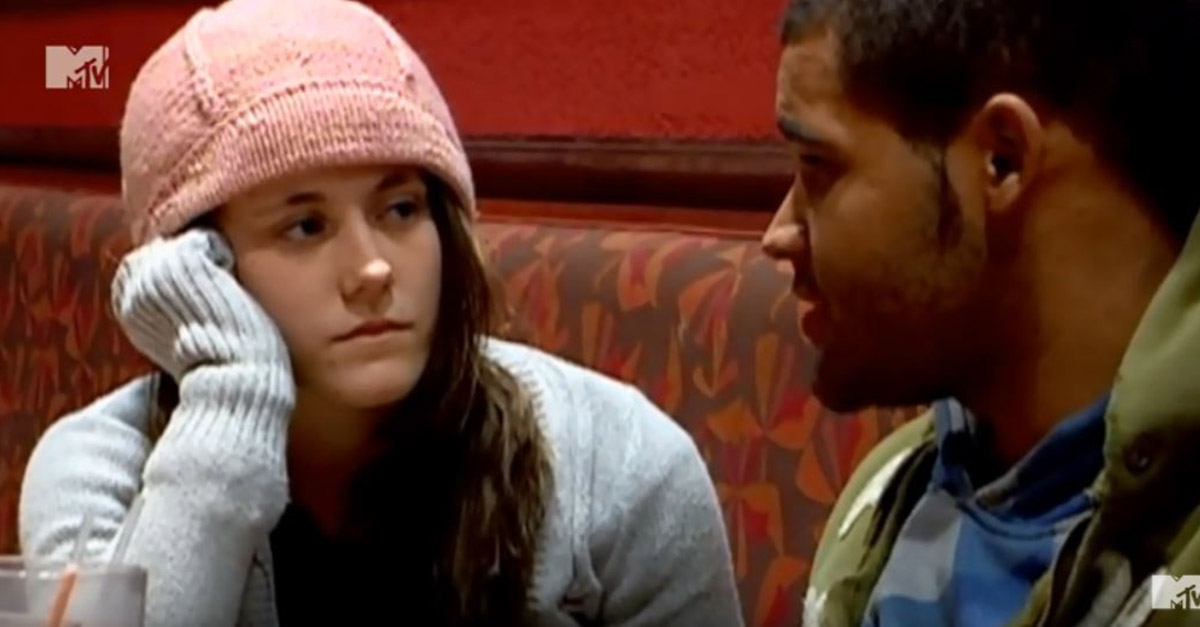 Former “Teen Mom 2” star Kieffer Delp was arrested outside of Pittsburgh after authorities discovered her was operating a meth lab in an apartment building.

The Pittsburgh Post-Gazette reports that Delp was living in the basement of the apartment and is currently facing felony charges “manufacturing and distributing methamphetamines as well as improperly disposing of chemicals.”

He is scheduled for a preliminary hearing on January 23.

Delp was previously arrested in 2011 for allegedly punching a woman and her male friend in North Carolina. He is also a “known drug user” and got into trouble with Evans when she violated her probation in 2011.

Evans reportedly violated the 2011 probation when she tested positive for marijuana and opiates. Her probation stated she was prohibited from “knowingly associating with any person or previously convicted users, possessors, or sellers of any illegal drugs.” Delp was reportedly identified as a “known drug user” in the probation report at the time.