Four years after heroin and alcohol killed him, Cory Monteith is being remembered by those who knew him best 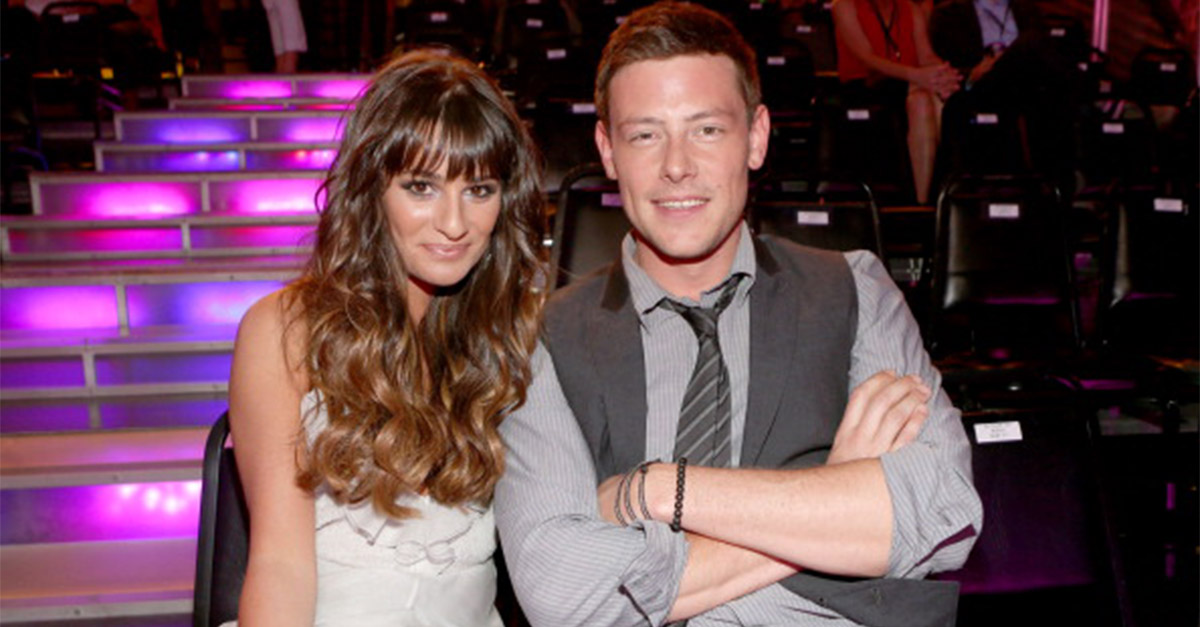 Some former “Glee” castmates of Cory Monteith have paid tribute to the late actor on the fourth anniversary of his death.

Lea Michele posted a picture of herself with Monteith, whom she also dated, on Instagram on Thursday with the caption, “4 years and it still feels like yesterday.. love you more C.” Actress Dianna Agron did the same, calling Monteith a “wonder human.” She writes, “I miss every bit of you.”

4 years and it still feels like yesterday.. love you more C❤️

Monteith was found dead in a Canadian hotel room on July 13, 2013. A coroner’s report blamed the 31-year-old’s death on a fatal dose of heroin and alcohol.