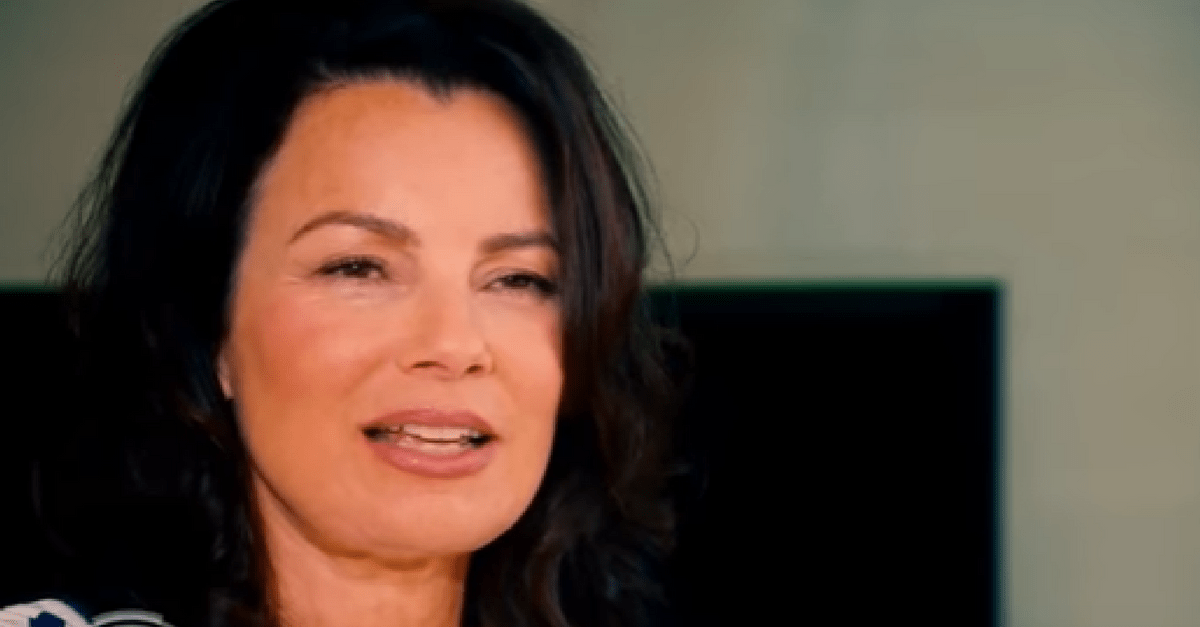 Nearly thirty years later, Fran Drescher is opening up about when she was raped at gunpoint — and she’s linking the traumatic experience and her handling of it to the uterine cancer she developed years afterwards.

The actress best known her for her role in the 1993-99 sitcom “The Nanny” did a recent interview alongside her ex-husband Peter Marc Jacobson with the Australian talk show “Studio 10.” During it, they revealed the details of the violent 1985 home invasion they endured, during which Drescher was tied up and raped at gunpoint. Drescher had previously detailed the incident in her 1996 autobiography “Enter Whining.”

“There were women that asked me to sign that particular chapter,” she said. “I thought if people could see where I went from that low point to where I am now, maybe it’ll help and inspire other women, and men for that matter, who have been sexually assaulted to move on — to feel your pain, and then try and pick up the pieces and put yourself back together.”

She went on to give advice to those who have gone through similar harrowing experiences.

“You’ll never be the same, but whatever that is, then forge forward with that and turn your pain into purpose, which is what I always do,” she added.

More than 10 years after the incident, Drescher was diagnosed with uterine cancer and says she believes it was connected to her inability to deal with her sexual assault.

That, I think, is a poetic correlation, because I really didn’t deal with my pain for many, many, many years with the rape. So when you don’t do that […] I mean, I ended up with a gynecological cancer. So it kind of ends up being very poetic in where the body decides to break down and create disease […] It’s been a colossal learning experience. I’m not glad I had cancer and I don’t wish it on anyone, but I am better for it. Sometimes the best gifts come in the ugliest packages.

The actress went on to start Cancer Schmancer, an organization with the mission “to shift the nation’s focus from just searching for a cure to prevention and early detection of cancer in order to save lives.”

RELATED: A YouTube star has been arrested after allegedly creating child pornography using his underage fans