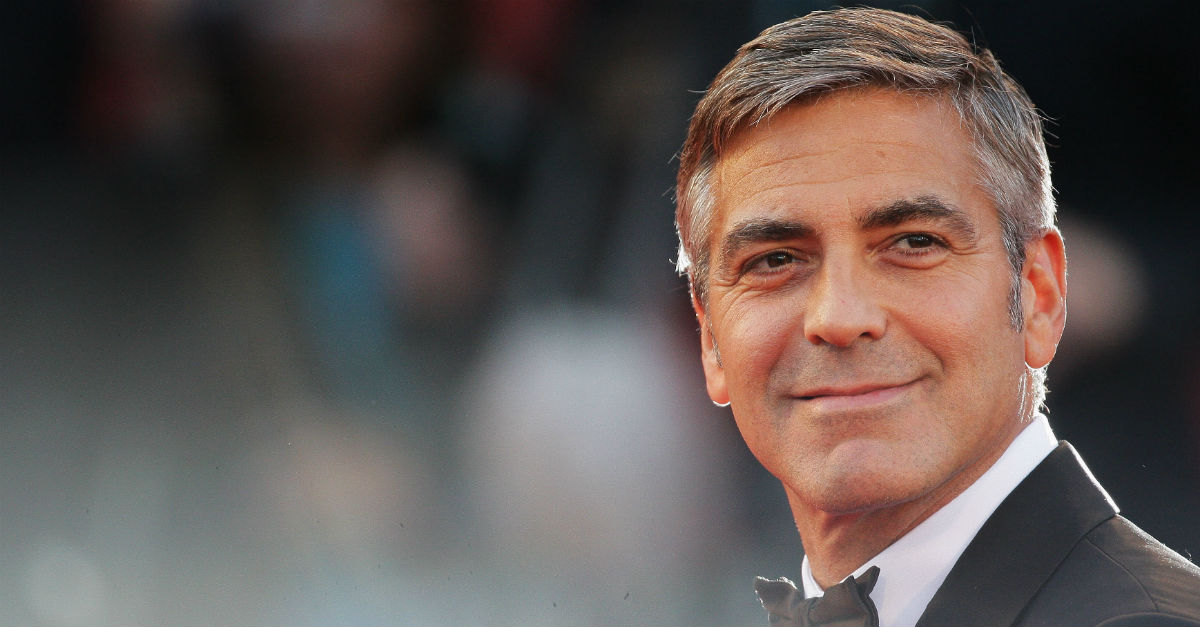 Following George Clooney’s condemnation of disgraced Hollywood producer Harvey Weinstein, his “ER” costar Vanessa Marquez took to Twitter to accuse the actor of having her “blacklisted” when she told him about the sexual and racial harassment that ran rampant on set.

“Clooney helped blacklist me when I spoke up about harassment on ER [sic],” she tweeted this week. “‘Women who don’t play the game lose career.’ I did.”

According to the actress, actor Eric La Salle and a crew member sexually harassed her, while cast members Anthony Edwards, Noah Wyle, and Julianna Margulies taunted her about her Mexican heritage. She claimed she brought the issues to executive producer John Wells and later to Clooney.

“Clooney & Wells are liars who organized my being BLACKLISTED for 25 years & still stands [sic],” she continued in a series of tweets.

Marquez played a nurse on “ER” during the show’s first three seasons, and she has appeared in a handful of short films and TV movies since. Clooney has not yet responded to the allegations.