While speaking with Entertainment Tonight about her new movie “Kidnap,” actress Halle Berry opened up about her two children.

Her son, Maceo, is three years old and is going to be starting school soon. Berry expressed that she has mixed emotions about the milestone.

“My son is three. He’s about to be a full-time schooler,” she said. “It’s sad and exciting at the same time because that means he’s growing, and I wish they would just stay little forever.”

“That’s my dude,” she continued to say of her son, whom she added is a total mama’s boy. “I don’t want him to grow up.”

Berry shares Maceo with ex-husband Olivier Martinez. They pair finalized their divorce last year. She is also mom to 9-year-old daughter Nahla, whom she shares with ex-partner Gabriel Aubry.

RELATED: They both rushed to file for divorce but Halle Berry and Olivier Martinez’s marriage may not be over after all 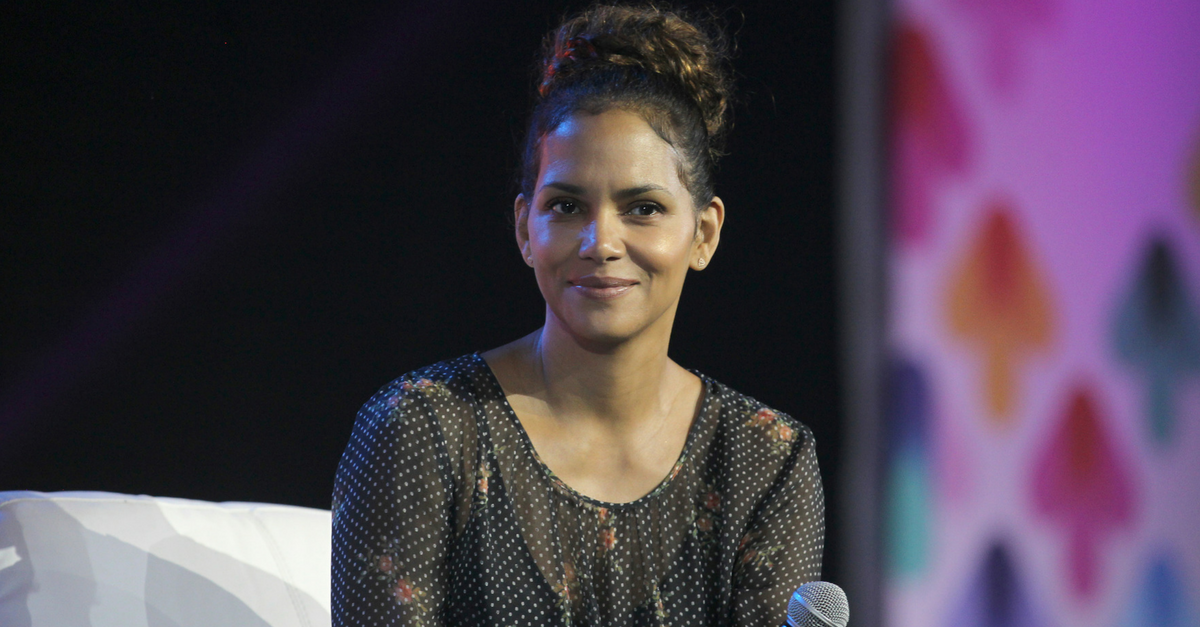