Vito Schnabel was arrested on Sept. 3 while attending the Burning Man Festival in Nevada, TMZ reports.

He reportedly pleaded not guilty to the charges, though he could face up to five years in prison if convicted.

Schnabel and Klum attended the festival together last year. The former couple split in September after three years of dating. Neither Klum or Schnabel have publicly commented on the split, though they reportedly “hit a rough patch” earlier this summer after photos of Schnabel appearing to kiss another woman made headlines.

He denied the cheating allegations. 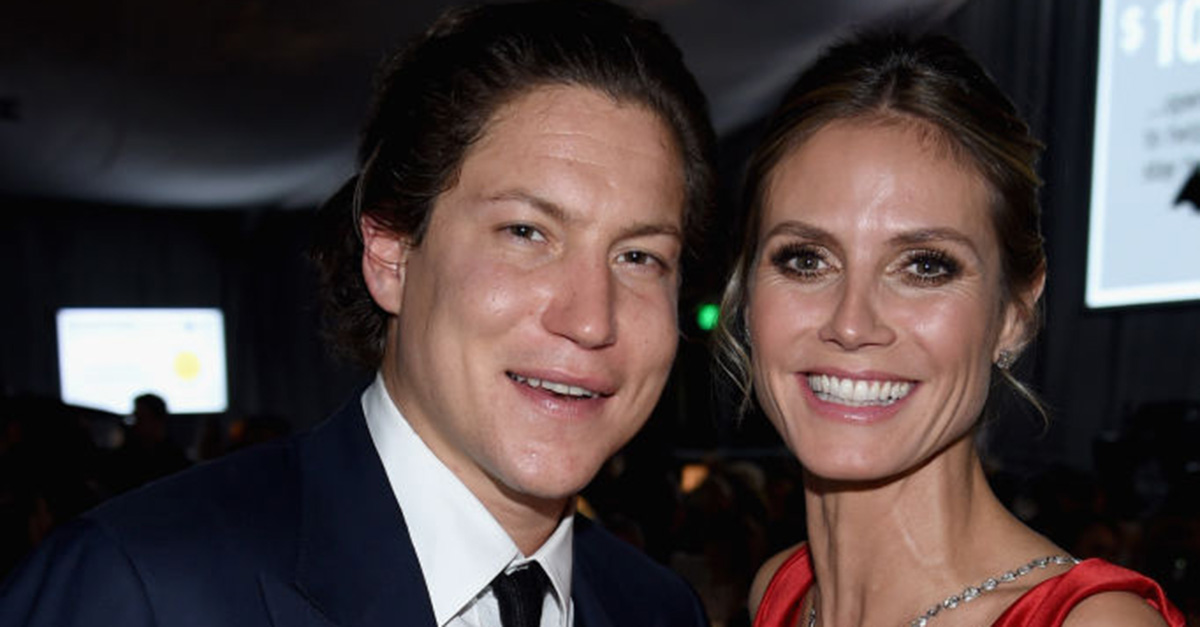