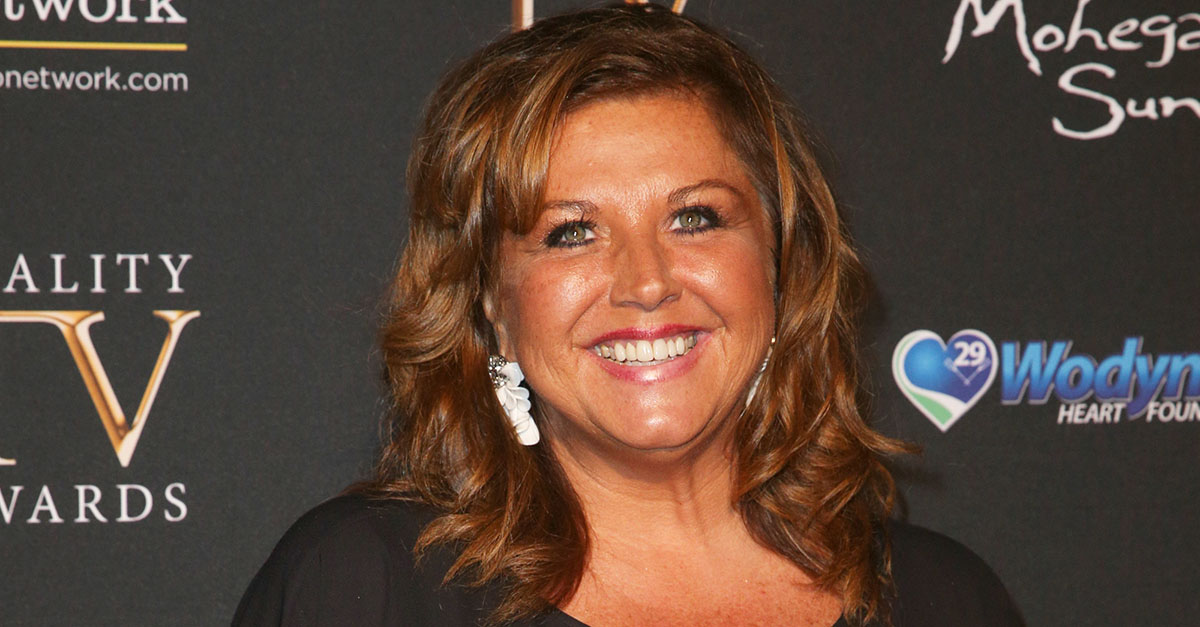 Rich Fury/Invision/AP, File
FILE - In this May 13, 2015 file photo, Abby Lee Miller arrives at the 3rd Annual Reality TV Awards in Los Angeles. Miller has been charged with hiding $775,000 worth of income from the Lifetime network reality show and spin-off projects during her Chapter 11 bankruptcy. Federal prosecutors in Pittsburgh announced the bankruptcy fraud indictment Tuesday, Oct. 13, against 50-year-old Abigale Lee Miller, formerly of Penn Hills. (Photo by Rich Fury/Invision/AP, File)

Abby Lee Miller may be behind bars, but she’s keeping busy.

The former “Dance Moms” star is busy serving a year and a day in a Victorville, CA prison, and according to reports, she’s working on her education.

Us Weekly confirmed that the 51-year-old dance coach received a personal finance certificate on December 15. Considering she was sentenced to 366 days for bankruptcy fraud, the course is definitely a move in the right direction. The personal finance class was part of a prison Release Preparation Program and she also successfully completed an Adult Continuing Education course, earning herself a real estate license. Once she’s out of custody, she’ll be recognized by the industries she’s not certified for.

In May, Miller was found guilty of attempting to hide $775,000 of income from her Lifetimes series and its spin-off, “Abby?s Ultimate Dance Competition,” during her bankruptcy proceedings. She’d been accused of allegedly hiding money in several accounts and, at one point, $120,000 in her friends’ luggage. In addition to doing time, she was ordered to pay a $40,000 fine and a $120,000 judgment.

She sat down with “The View” a few weeks before her July sentence began.

?I was stupid, uneducated, didn?t do the research myself. I was in the wrong. What I did was wrong,? she shared to Jedidiah Bila. ?I?ve been told not to talk about it, because once they know, when they see this and they know, that?s what they?ll go after,? Miller said, adding, ?I?m petrified.?

RELATED: One of the kids from ?Dance Moms? is facing some legal trouble after a producer filed a lawsuit against her

Maybe soon she’ll be adding dance classes to her schedule — to burn it all off!