After a few troubling years, Amanda Bynes is plotting an acting comeback in 2018 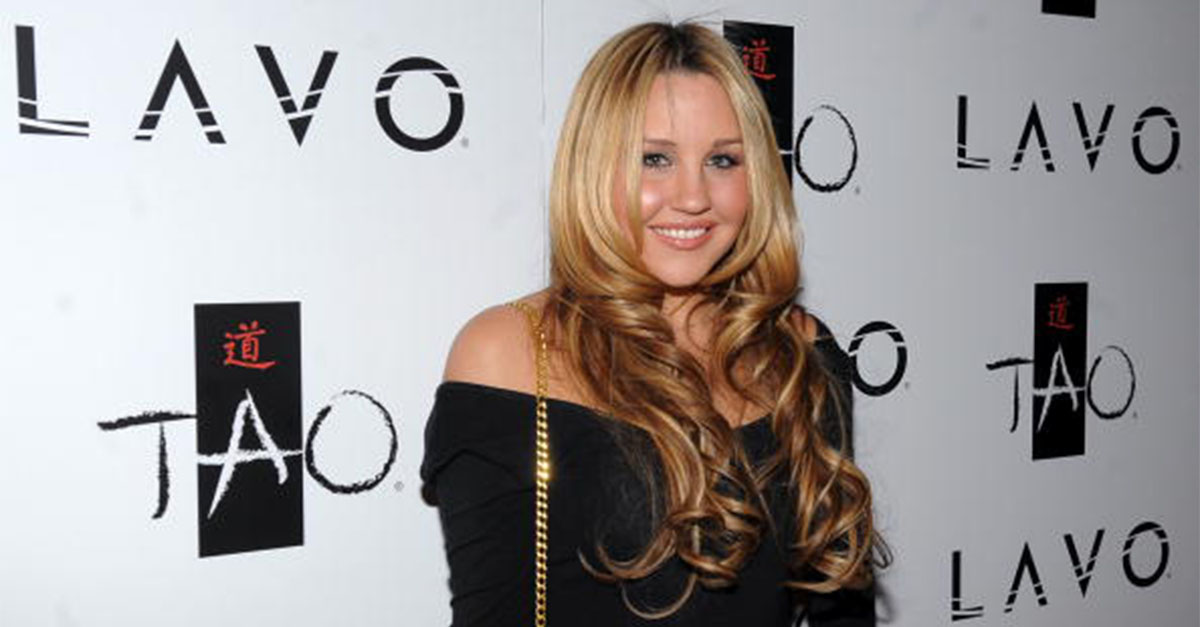 Actress Amanda Bynes is making quite the New Year’s Resolution for 2018 after several years away from the spotlight.

RELATED: Amanda Bynes is three years sober and ready to make a comeback

?I do miss acting, and I actually have something surprising to tell you: I?m going to start acting again,? Bynes said in her first interview in four years, to “Hollyscoop’s” Diana Madison in June. ?I want to do TV, maybe a few guest spots on a show that I?m a fan of and maybe another TV show where I?m the star of in the future.?

The former Nickelodeon standout, whose notorious meltdowns made for much Hollywood schadenfreude, last appeared in a film more than seven years ago in the Emma Stone 2010 comedy “Easy A.” She previously starred in shows like “All That” and “The Amanda Show” as a child before making the move into films like “She?s The Man” and “Hairspray.”

After a series of DUI arrests and countless episodes of bizarre behavior, Bynes hopes to start anew in the New Year.

?Amanda is looking forward to ringing in the new year with her close friends this year,? Bynes? lawyer told Page Six on Thursday. ?In 2018, she looks forward to completing fashion school and dipping her toe back into acting. She has had several offers but is waiting for the right one to come along for a comeback.?

In the past few years, her passion for fashion has led the star to take classes at L.A.?s Fashion Institute of Design & Merchandising.

“I?ve learned how to sew, make patterns, and I want to start a clothing line in the future, so FIDM has been helping me with that,? she said in June.

RELATED: Amanda Bynes apparently has an unverified Twitter account and the tweets are as bizarre as ever