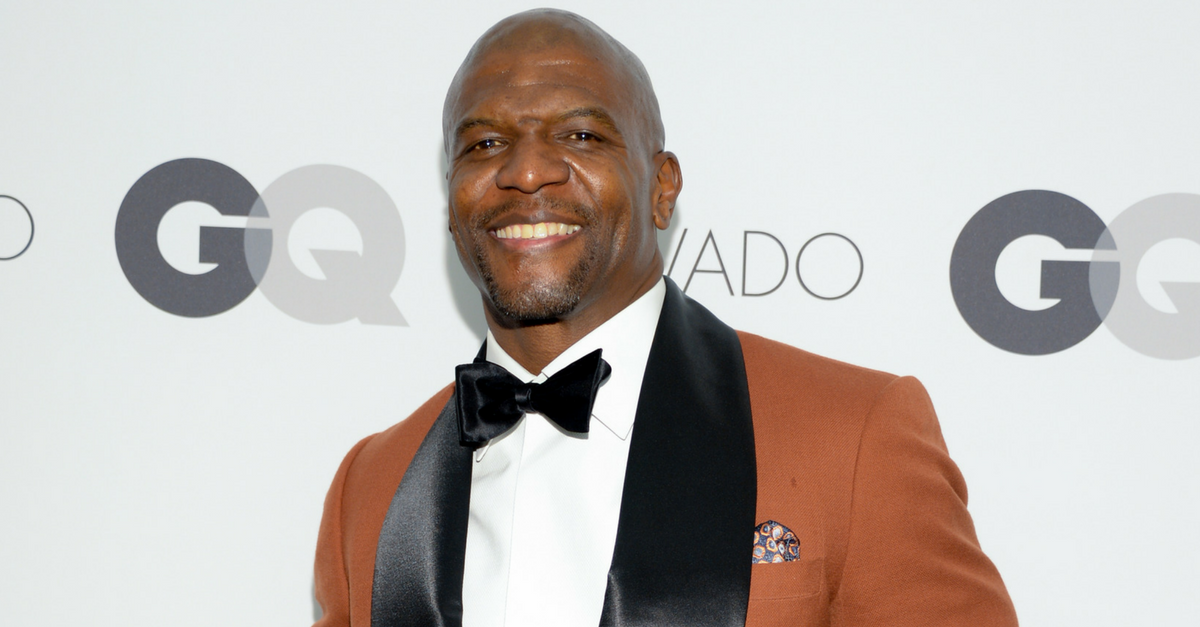 Adam Venit, who is the head of the motion pictures department at William Morris Endeavor, was placed on a leave of absence while the actor’s claims are being investigated. Nine days after sexual harassment and assault accusations about Hollywood producer surfaced, Crews took to Twitter to share his story.

?This whole thing with Harvey Weinstein is giving me PTSD. Why? Because this kind of thing happened to ME,? the ?Brooklyn Nine-Nine? star began a series of tweets. ?My wife n I were at a Hollywood function last year n a high level Hollywood executive came over 2 me and groped my privates. Jumping back I said What are you doing?! My wife saw everything n we looked at him like he was crazy. He just grinned like a jerk.?

RELATED: Terry Crews opens up on Twitter about his sexual assault by a Hollywood executive

Crews went on to say he wanted to ?kick his ass? right then and there but decided against it, fearing how the media would present the story and the possibility of going to jail. He later received a phone call apology from the executive, but never found out ?why he did what he did.? Crews then sympathized with the many women who have had similar experiences and were afraid to speak out about them.

?I let it go. And I understand why many women who this happens to let it go,? he wrote before continuing, ?Who?s going 2 believe you? ( few) What r the repercussions?(many) Do u want 2 work again? (Yes) R you prepared 2b ostracized?(No).?

Venit began his career with Creative Artists Agency and has since brokered several major deals, including Gal Gadot in the “Wonder Woman” sequel and Sylvester Stallone and Michael B. Jordon in “Creed 2.” He additionally represents A-list celebrities like Diane Keaton, Emma Stone and Eddie Murphy, as well as Brett Ratner and Dustin Hoffman, who have both been facing sexual misconduct allegations of their own. While Crews is also represented by William Morris Endeavor, Venit is not his agent.

Venit’s suspension comes on the heels of action taken by Netflix to distance itself from actor Kevin Spacey, who has been accused of sexual harassment by several young male actors and by at least eight “House of Cards” employees.

Crews said he stepped forward about what happened to him because ?hopefully, me coming forward with my story will deter a predator and encourage someone who feels hopeless.?