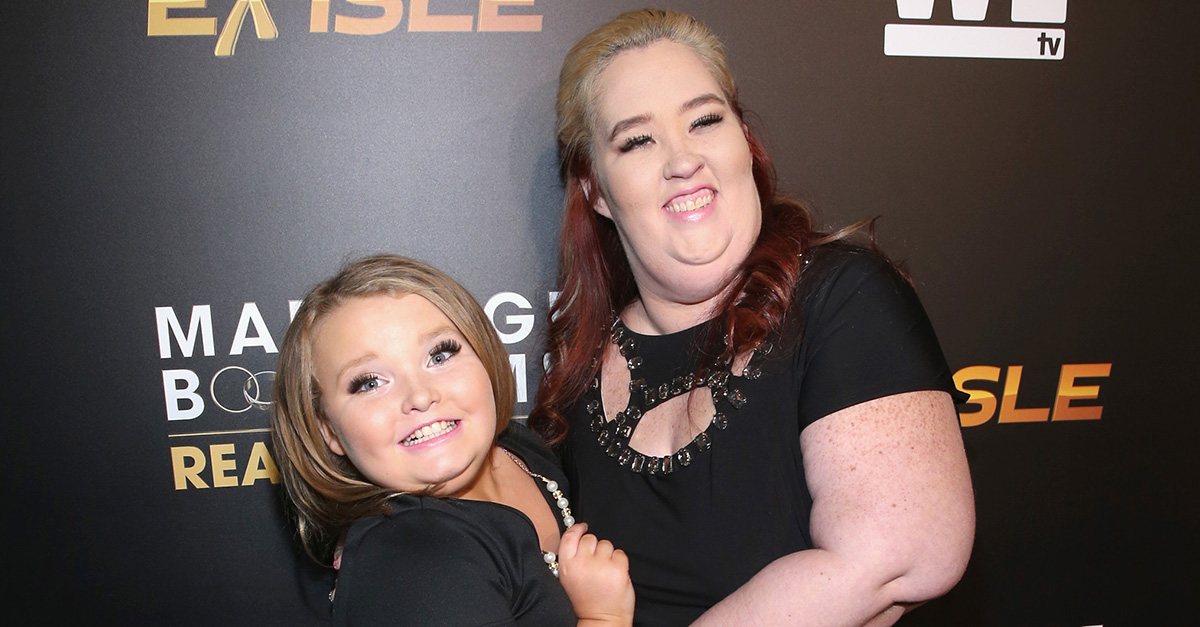 Honey Boo Boo is off the market!

The reality star and her recently transformed mother, Mama June Shannon, sat down with E! News and opened up about their love lives.

Alana “Honey Boo Boo” Thompson is reportedly tied down; when asked if her mother is jealous of her, she had one thing to say.

“Probably, because her 11-year-old daughter has a boyfriend but she doesn’t,” she answered.

Shannon wasn’t going to let her daughter get the best of her and quickly retorted, “No, I’m not!”

RELATED: Mama June Shannon shares her fears about her daughters? self image as they grow up

Thompson kept mum on the details of her boyfriend, but did reveal that his name is Justin. She also shared the one thing she finds most attractive about him.

“Uh, his personality,” she said.

Shannon recently underwent a 300-pound weight loss and several surgeries to slim down to a size four, and opened up about finding love since separating from Thompson’s father, Mike “Sugar Bear” Thompson.

“I gave it up. It isn?t worth it,? she said. ?There?s jerks and douchebags, and you never know who is gonna be here for you.?