A crew member who worked on “House of Cards” for six seasons additionally alleged that Spacey would repeatedly harass him and would “put his hands on [him] in weird ways.”

“He would come in and massage my shoulders from behind or put his hands around me or touch my stomach sometimes in weird ways that in normal everyday conversation would not be appropriate,” he said.

Neither the production assistant nor the crew member reported Spacey’s behavior to the police or to managers on the show out of fear for their jobs.

“I was in a state of shock. He was a man in a very powerful position on the show and I was someone very low on the totem pole and on the food chain there,” the production assistant said. “I have no doubt that this type of predatory behavior was routine for him and that my experience was one of many and that Kevin had few if any qualms about exploiting his status and position. It was a toxic environment for young men who had to interact with him at all in the crew, cast, background actors.”

“That’s the worst part about this whole thing,” the crew member said, adding that he didn’t feel comfortable asking Spacey to stop. “I would love to be able to speak out about this kind of stuff and not fear.”

A former camera assistant witnessed Spacey’s conduct and said that “everybody saw” his inappropriate touching, adding, “All the crew members commented on his behavior. What gets me is we have to sign sexual harassment paperwork before the start of the show and apparently [Kevin Spacey] doesn’t have to do anything and he gets away scot-free with this behavior.”

RELATED: Netflix suspends production of “House of Cards” amid allegations against Kevin Spacey

Netflix, who suspended production amid the allegations, responded to the new accusations in a statement:

Netflix was just made aware of one incident, five years ago, that we were informed was resolved swiftly. On Tuesday, in collaboration with MRC, we suspended production, knowing that Kevin Spacey wasn’t scheduled to work until Wednesday. Netflix is not aware of any other incidents involving Kevin Spacey on-set. We continue to collaborate with MRC and other production partners to maintain a safe and respectful working environment. We will continue to work with MRC during this hiatus time to evaluate our path forward as it relates to the production, and have nothing further to share at this time.

We are deeply troubled to learn about these new allegations that are being made to the press concerning Kevin Spacey’s interaction with members of the crew of ‘House of Cards.’ As the producer of the show, creating and maintaining a safe working environment for our cast and crew has always been our top priority. We have consistently reinforced the importance of employees reporting any incident without fear of retaliation and we have investigated and taken appropriate actions following any complaints. For example, during our first year of production in 2012, someone on the crew shared a complaint about a specific remark and gesture made by Kevin Spacey. Immediate action was taken following our review of the situation and we are confident the issue was resolved promptly to the satisfaction of all involved. Mr. Spacey willingly participated in a training process and since that time MRC has not been made aware of any other complaints involving Mr. Spacey. 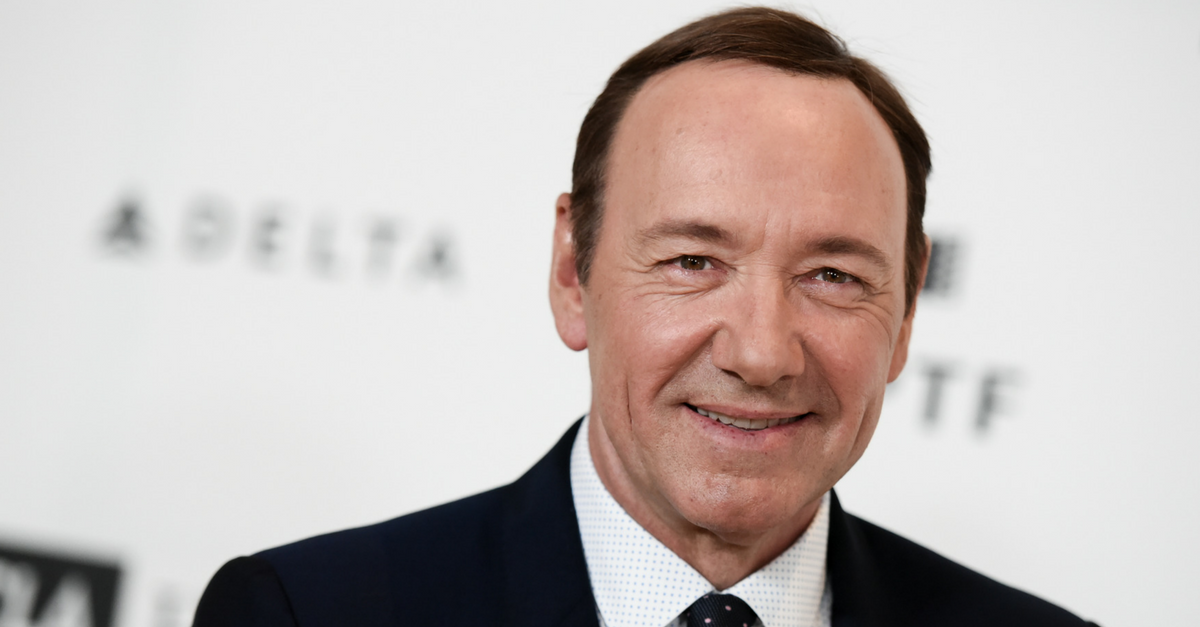