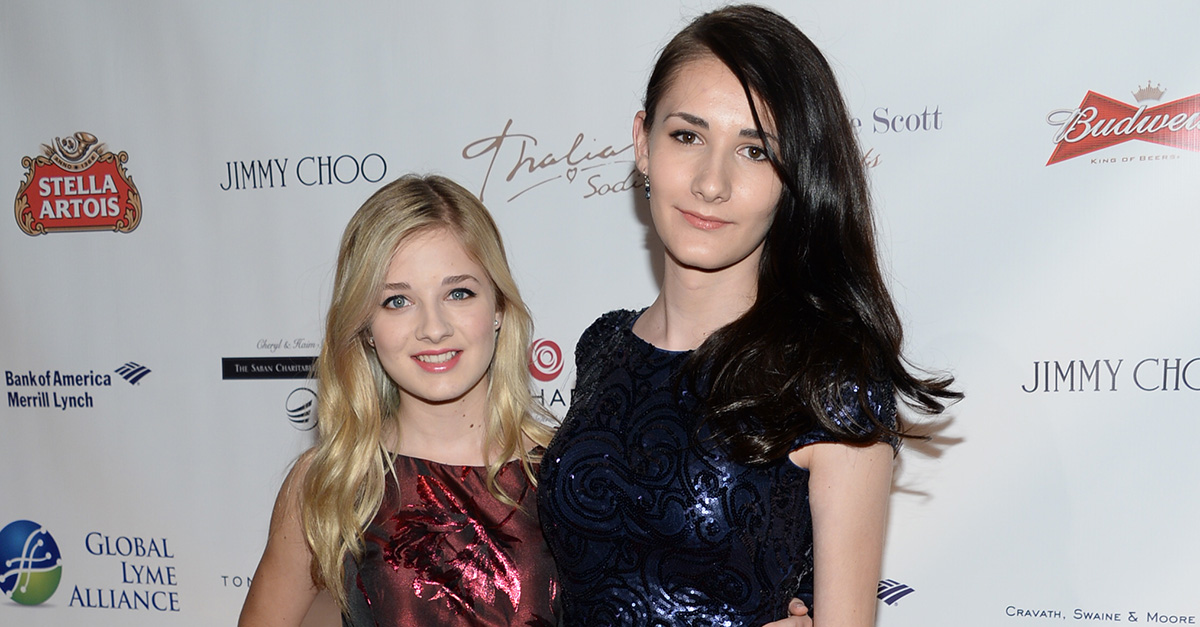 Evancho is opening up in the latest issue of PEOPLE about her trans sister Juliet and says she wants to sit down with Trump to discuss transgender rights.

My built in bff. #nohate #love

“I [performed] because it’s always been about the honor and not about the politics. I try my best to stay out of politics,” she said. She revealed she is ready to speak up “because at that point, something had changed that was going to affect a cause that I believe in. It was going to affect my sister, who I truly love, and people that I know. It was just natural instinct. I had to do something about it.”

Evancho tweeted at the President on Monday asking for a meeting with him. The White House reportedly said Trump will “welcome” a meeting.

The meeting has yet to be scheduled.

“I would talk to him about some of the horrors that [Juliet] has experienced,” Evancho said. “Hopefully make it a federal issue — and create some sort of law that will protect my sister and people in her situation.”

Juliet, who was born Jacob, began her transition when she was 13. She is now 18 and according to Evancho, the transition has been difficult for her sister. She recalled classmates using vulgar language at Juliet and even throwing trash at her.

“It makes me feel terrible —no one should have to deal with that,” Evancho said.