Is the DWTS judging rigged? One former contestant is making that claim 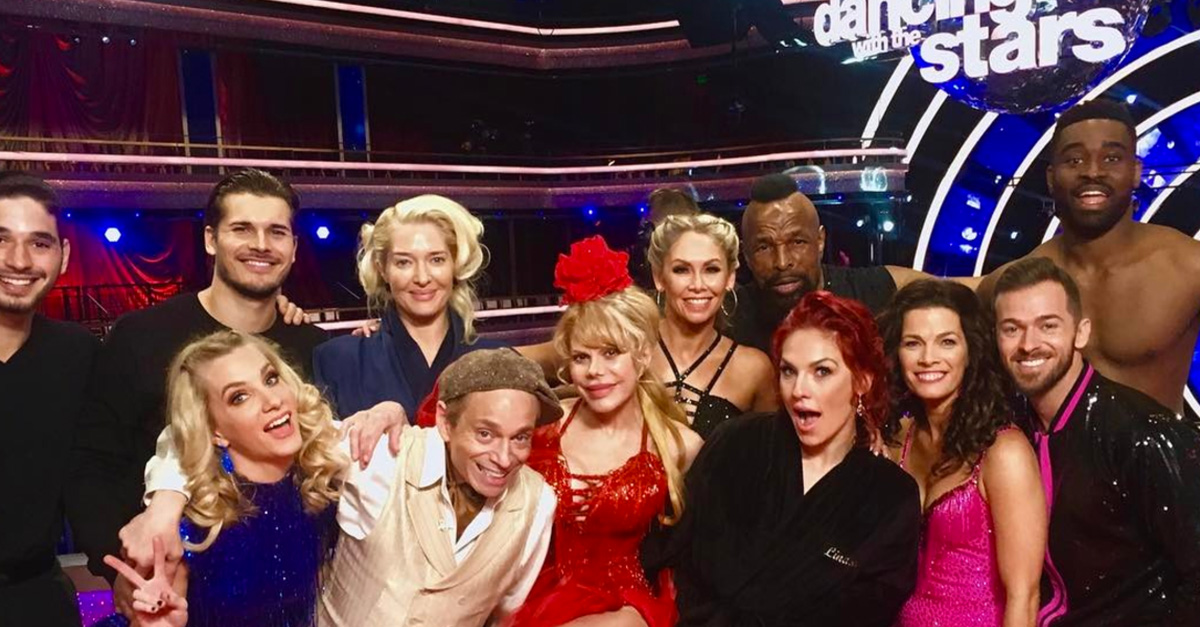 The first celebrity to get eliminated on the latest season, season 24, of “Dancing With The Stars” has a bone to pick about the structure of the show.

“Saturday Night Live” alum Chris Kattan and his dancing partner Whitney Carson were eliminated in the first round at the end of March. He since has described the show as “unfair.”

RELATED: See the dramatic moment Maksim Chmerkovskiy was injured on “Dancing with the Stars”

“There is an unfairness to the fact that when you have someone like Simone Biles,” the comedic actor told told Entertainment Tonight this week.

“Simone Biles and Charo and I are three different people going into the show,” Kattan continued. “I’m not as good of a dancer as Charo [and] we have our different moves, but we can’t move like Simone Biles.”

Kattan says the real problem on the dancing competition show is with the judging because, while everyone comes in with various amounts of experience, they are all judged on the same criteria, which is inherently unbalanced.

There were earlier rumors that Charo, a flamenco guitarist, was particularly upset about the scoring process and threatened to leave.

“She was telling producers that she doesn’t like how they’re underscoring her and she feels like she’s been treated so badly so she was threatening to quit,” E News reported. She was eliminated the following week.

Nonetheless, Kattan says he’ll be back on the show later to cheer his fellow contestants on.