Ivanka Trump is opening up about the trials and tribulations of motherhood in a new interview with Dr. Oz.

In this Thursday’s episode, the first daughter’s appeared on “The Dr. Oz Show” and discussed her struggles with postpartum depression, something she said she felt on “some level” after welcoming all three of her children with husband Jared Kushner.

“With each of my three children I had some level of postpartum [depression],” she said. “It was a very challenging, emotional time for me because I felt like I was not living up to my potential as a parent or as an entrepreneur and as an executive. And I had had such easy pregnancies that in some way the juxtaposition hit me even harder.”

When Dr. Oz asked her why she was ready to talk about the personal struggle now, she admitted that she didn’t know that she was feeling depressed.

“Well I didn’t know that I was,” Trump said. “But you asked me a question and … it’s incredibly important and look I consider myself a very hard-charging person, I am ambitious, I’m passionate, I’m driven, but this is something that affects parents all over the country.”

Trump also discussed her role in the White House since her father took over as President.

“Well I think that my role, and anyone who works for the President of the United States, their role is to inform, advise and then ultimately execute,” she said. “So I’m not the decision maker. I have my views and I share them candidly and as a daughter I have the latitude to do that, but I also respect the process and my father is now president and the American people elected him based on his agenda and my job isn’t to undermine that agenda, it’s to embrace the areas where there’s commonality and there are so many areas.” 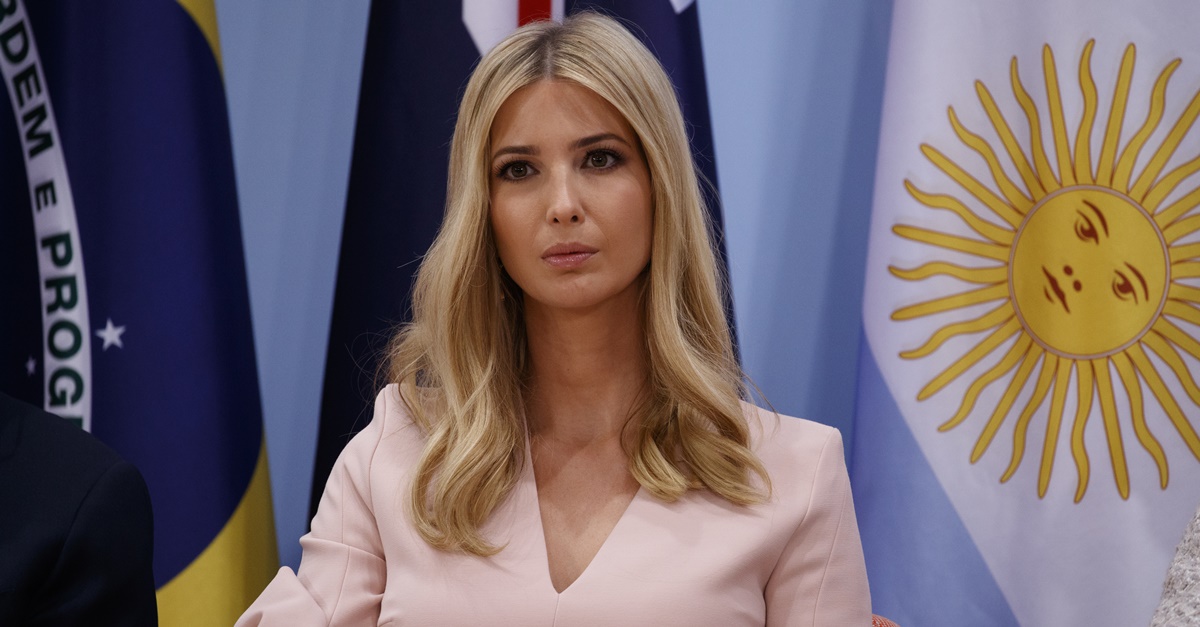