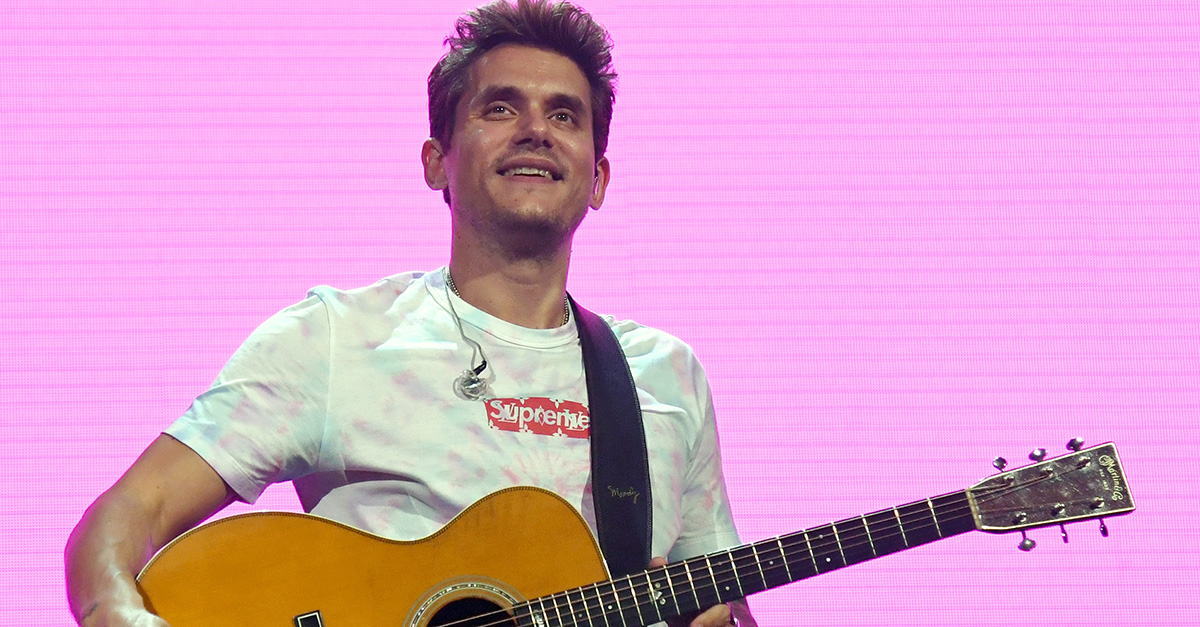 John Mayer is undergoing an emergency surgery after being rushed to the hospital, TMZ reports.

According to a representative of Mayer, the singer-songwriter was in the middle of touring with “The Dead and Company” when he was hospitalized early Tuesday.

The 40-year-old “Gravity” singer is reportedly undergoing an appendectomy.

Just hours before, Mayer was jokingly trading back and forth comments with his Twitter followers over a HuffPost headline.

*still staring straight ahead, contrite look on face, extending arm out to my side to fist-bump Jordan* https://t.co/bCyFNLZtMv

RELATED: John Mayer went sober for one year — and now he’s talking about it

His Dec. 5 performance in New Orleans has been postponed, but it’s unknown when he will be able get back to his music.

Mayer formed “Dead and Company” in 2015 along with former Grateful Dead rockers Bob Weir, Mickey Hart and Bill Kreutzmann. His bandmates issued a statement on social media confirming the news.

Early this morning, Tuesday, December 5th, John Mayer was admitted into the hospital for emergency appendectomy forcing the Dead & Company December 5th concert in New Orleans to be postponed.

In October, Mayer announced a major milestone in his health history: he had quit drinking for the past year.

“One year ago today, I decided to give drinking a break. A very personal thing for everyone. For me, a constant return on investment,”  he wrote on Twitter. “I post this because I want people to know that ‘that’s enough for now’ is on the menu, so to speak.”

Back in 2011, battled vocal chord issues and underwent surgery for a vocal granuloma that had him on vocal rest for several months, US Weekly reported.

It just goes to show that Mayer can bounce back from anything — we’re sure we’ll see him back on his feet soon!