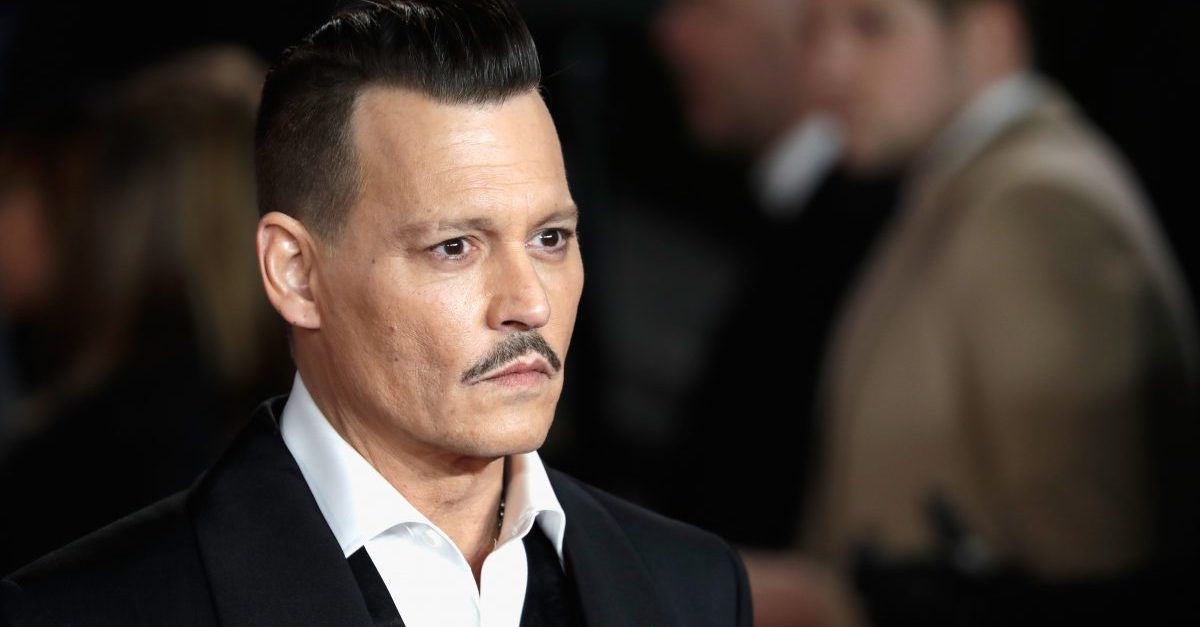 Johnny Depp is in deep!

The actor is locked in an ongoing legal battle with his former business team, The Management Group (TMG). If a new foreclosure action filed by TMG goes through, Depp might be forced to turn over five Los Angeles properties to the auctioneers to repay a $5 million loan TMG says the actor took from them in December 2012, according to Page Six.

While they acknowledge that Depp paid “interest and some principal payments,” they say the money stopped coming once he and his team parted with TMG.

RELATED: Johnny Depp admits his joke about killing President Trump “will be horrible,” then tells it anyway

It’s part of The Management Group’s countersuit against the actor in response to a suit he filed in January of this year. That lawsuit — alleging mismanagement and fraud on behalf of TMG — sought $25 million in damages. Depp and his team say he was “forced to dispose of significant assets to pay for TMG’s self-dealing and gross misconduct.”

The Management Group’s countersuit, you’ll recall, was an enormously entertaining tally of Depp’s spending habits, which included spending $3 million to fire Hunter S. Thompson’s ashes from a custom-made cannon; a Hollywood memorabilia collection in the “untold millions” of dollars that fills twelve storage facilities; $450,000 to pay 40 employees and hire round-the-clock security, every month; and a property portfolio exceeding $75 million, which included multiple private islands and a horse farm.

The Management Group’s suit says the $5 million loan — $4.4 million of which has not been repaid — went to avoid “public calamity.”

They’re clearly still salty about it; in the filing, attorneys for TMG wrote “In Depp’s self-centered world, ‘no good deed goes unpunished.'”