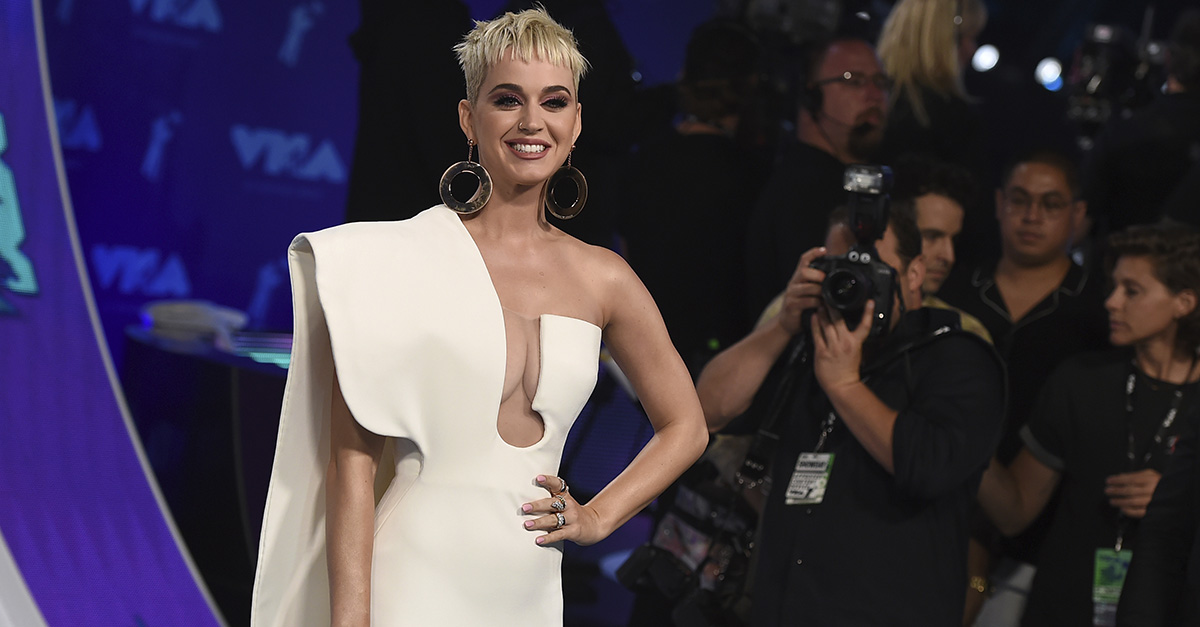 Katy Perry is continuing her streak as coolest wedding crasher ever!

Over the weekend, the singer made a surprise appearance at the nuptials of Missouri couple, Blonie Dudney and Hayley Rosenblum, while staying at the Four Seasons Hotel where they tied the knot.

Wedding photographer Ray Prop told E! News that Perry’s crew came into the reception dancing in a train formation as the reception was winding down.

“They were loud, they came to party, and they were on their way right to us!” he said. “All of a sudden, the crazy human-train stopped right at the bride and groom and a woman with short blond hair in a baseball cap said, ‘Do you mind if we crash your wedding?'”

Perry reportedly kept the party going by taking photos with guests and dancing with the bride and groom.

“Katy pulled the bride and groom onto the dance floor and that’s when things got a bit crazy,” Prop said.

#VIDEO | @katyperry at a wedding in Saint Louis a couple of days ago pic.twitter.com/QPqcu3fzPK

In May 2013, Perry was spotted with Robert Pattinson checking out a wedding rehearsal of two strangers at San Ysidro Ranch in Montecito, CA.

?They were not affiliated with the wedding party and were not seen mingling with guests,” wedding rehearsal guest Stephanie Sands told PEOPLE at the time.