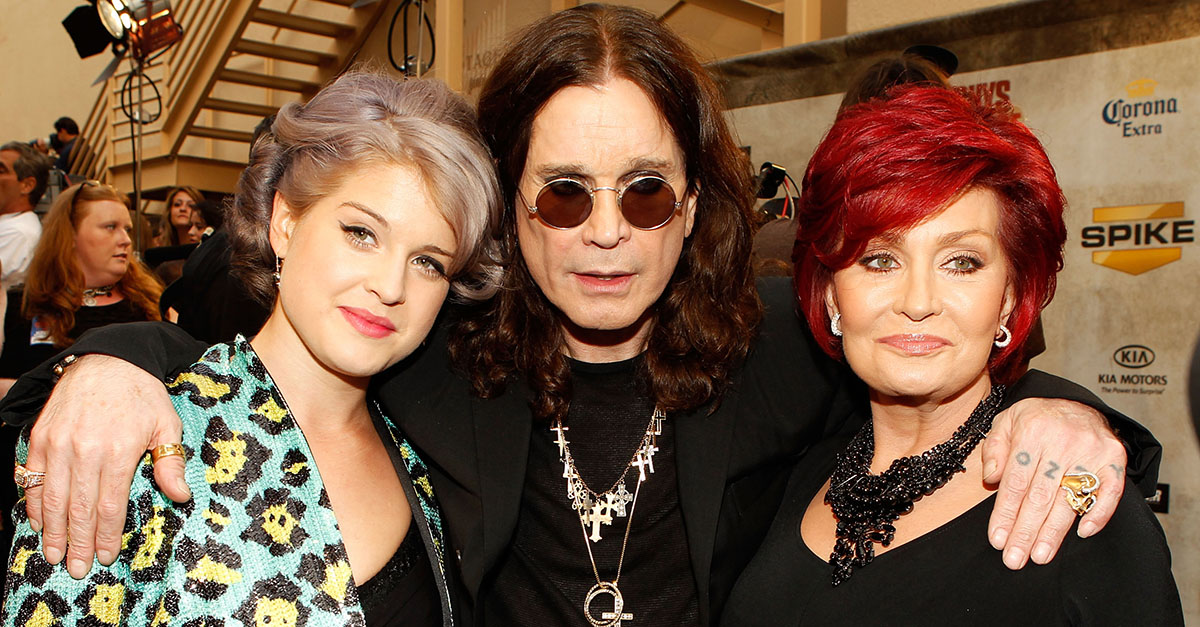 Kelly Osbourne is ready to talk about likely one of the worst moments of her life.

On a new episode of “The Dr. Oz Show,”Osbourne opened up about the terrifying moment she watched both of her parents, Sharon and Ozzy Osbourne, flatline.

?[My father has flatlined] in front of me, but both of my parents have,? she told Dr. Oz.

?My mom, after she came out of the first cancer surgery for her colon cancer. I was looking and something?s not right, and I asked the nurse to check her blood pressure and she had such low blood pressure they didn?t even have time to give her a transfusion in the ICU, they brought it up to the room,? she continued.

She said that at the time her father flat-lined, she was on live TV.

RELATED: Jimmy Kimmel and Molly McNearney share photos of their son after revealing his scary diagnosis

?But when it happened to my dad, it was more scary, because I was on live TV and all of a sudden, a policeman walks in and they?re shooing me off,? Osbourne explained. ?And I?m going, ?What have I done? I?m gonna get arrested, what have I done???

In her new book, “There Is No F*cking Secret: Letters From a Badass Bitch,” she opens up about her mother’s cancer battle and the ATV-accident that nearly killed her father in the early 2000s. After the accident, Ozzy spent eight days in the hospital.

“My mom was in the hospital having chemo and trying to fight her battle with cancer, while my dad was in a coma in the U.K. And I watched both of them come out of surgery and flat-line and die in front of me and get brought back to life,? she wrote.