On the 14th anniversary of her father’s death, Khloe Kardashian is paying tribute to the late Robert Kardashian, who passed away from esophageal cancer on Sept. 30, 2003 at 59 years old.

“To the greatest of the great… miss you everyday!” Khloe wrote alongside a slideshow of throwback pictures with her dad.

RELATED: Khloe Kardashian is expecting, too! Here’s everything we know about the father, Tristan Thompson

Kardashian is reportedly about to start a family of her own, as it’s been rumored that she’s pregnant with her first child, whom she will share with boyfriend and NBA star Tristan Thompson. Additionally, sister Kim Kardashian West is expecting her third child with husband Kanye West via a surrogate. Little sister Kylie Jenner is also allegedly pregnant with her first child with boyfriend Travis Scott but has yet to confirm the news.

A source told “Entertainment Tonight” that the 33-year-old is “due early next year.”

“It’s going to be a very busy time for the Kardashian-Jenner family,” the source said. “Everyone is thrilled.” 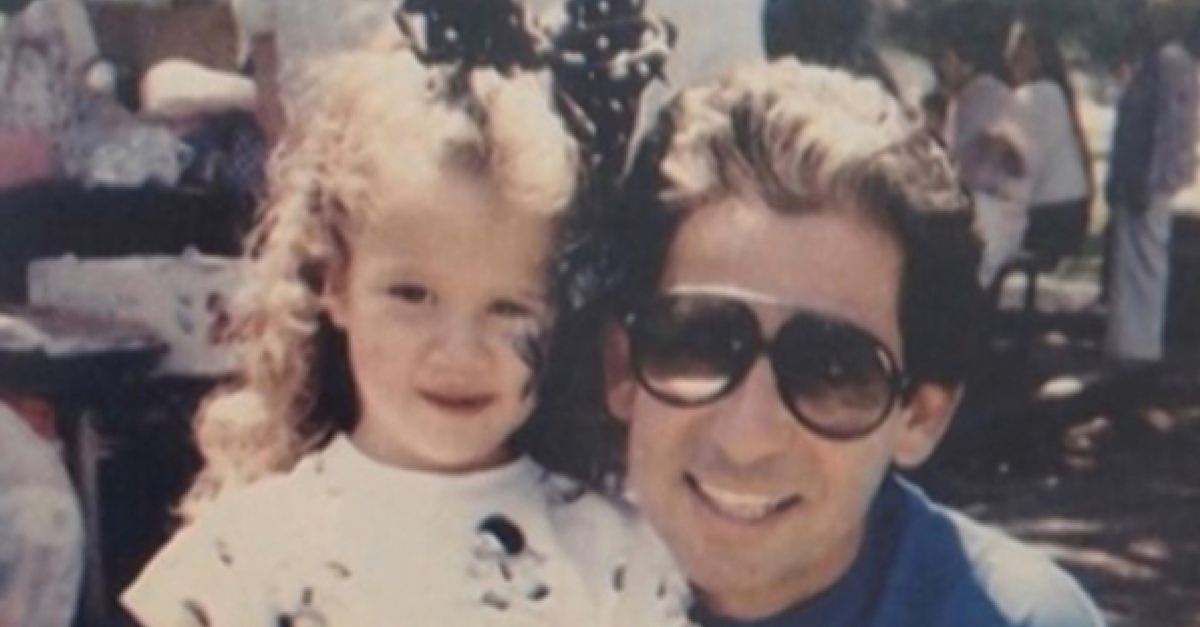