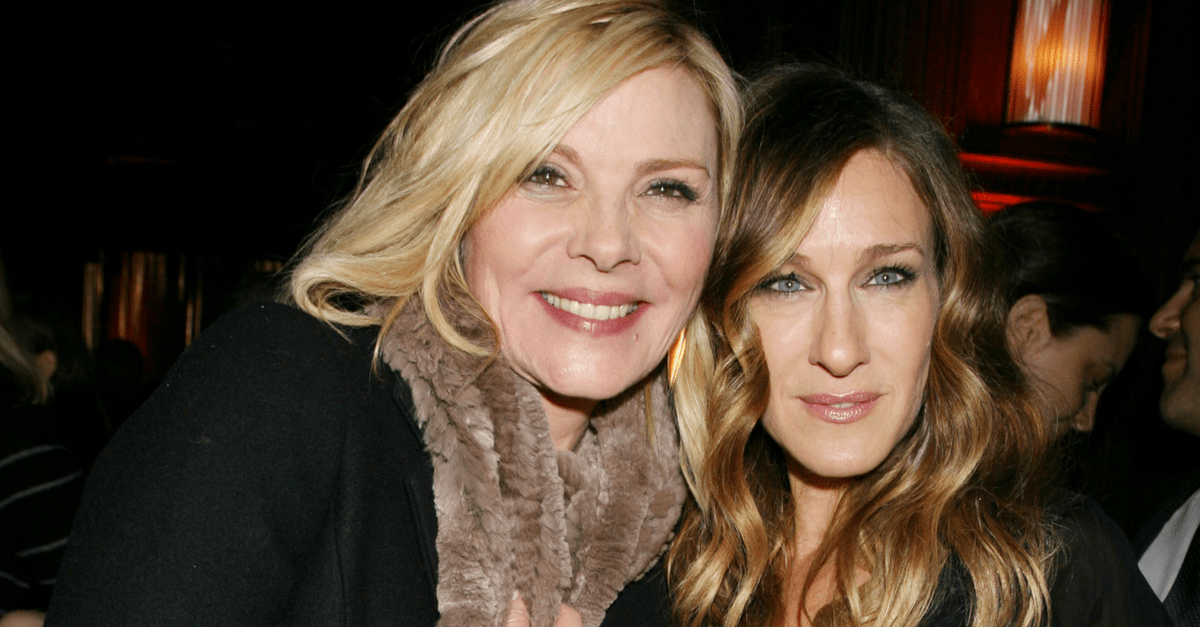 Following Sarah Jessica Parker’s announcement that “Sex and the City 3” was “not happening,” co-star Kim Cattrall says the actress “could have been nicer.”

“And now, now at this very moment, it’s quite extraordinary to get any kind of negative press about something that I’ve been saying for almost a year of ‘no’ that I’m demanding or a diva,” said Cattrall, who faced accusations following the news that her alleged demands shut down the movie. “And this is really where I take to task the people from ‘Sex and the City’ and specifically Sarah Jessica Parker in that I think she could have been nicer.”

“I really think she could have been nicer,” she continued. “I don’t know what her issue is, I never have.”

During her announcement, Parker expressed disappointment that “we don’t get to tell the story and have that experience.” Rumors quickly began spreading suggesting Cattrall had demanded Warner Bros. produce other films she was working on. Before too long, she was blamed for the movie’s shutdown, something she has adamantly denied, maintaining she never wanted to do a third movie.

“The answer was always no and a respectful, firm, no,” she said. “I never asked for any money, I never asked for any projects, to be thought of as some kind of diva is absolutely ridiculous. This isn’t about more money, this is not about more scenes, it’s not about any of those things. This is about a clear decision, an empowered decision in my life to end one chapter and start another. I’m 61. It’s now.”

RELATED: “Sex and the City” fans rejoice! Sarah Jessica Parker hinted at the possibility of the third reunion movie