Kris Jenner got a big, fat paycheck as her daughters signed an even bigger TV deal 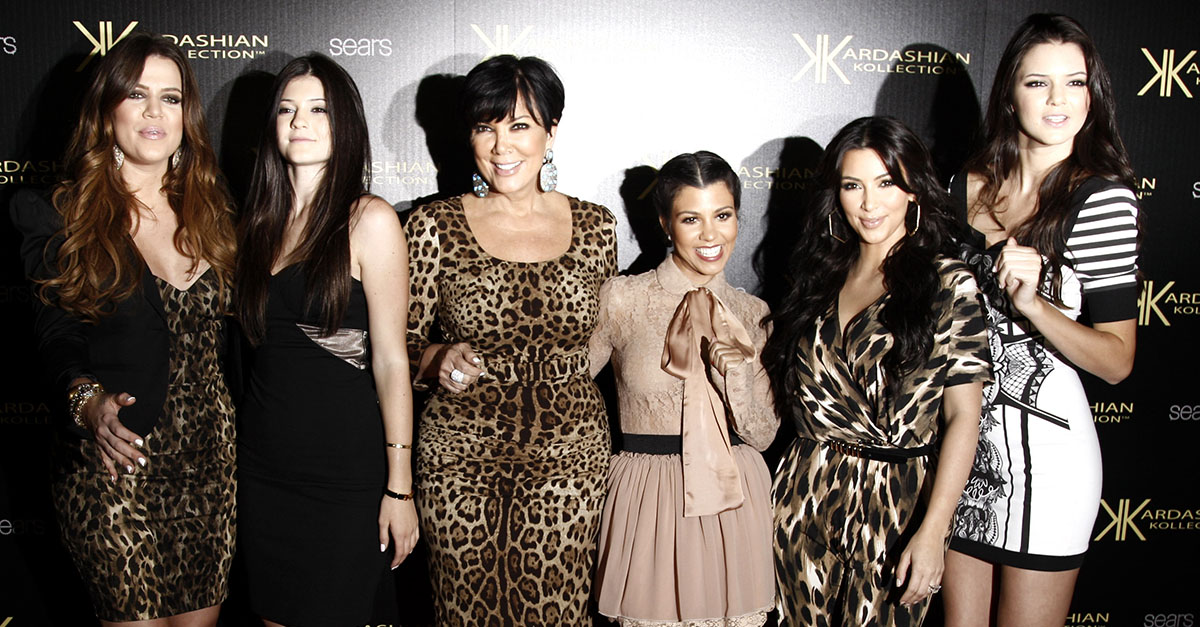 Kris Jenner got herself a $15 million payday after her family signed a $150 million deal to extend their contracts with “Keeping up with the Kardashians.”

TMZ reports that the deal extends the family’s reality series for an additional five seasons, which equates to about $30 million per cycle. That’s a pretty hefty pay raise for the family, who signed a contract in 2015 for a reported $100 million.

The series will continue to focus on older sisters, Kourtney, Kim and Khloé. Younger siblings Kendall Jenner, Kylie Jenner and Rob Kardashian will reportedly get smaller pieces of the pie as they are busy with other things and will have less on-air time.

RELATED: A year after her Paris robbery, Kim Kardashian West falls victim to burglary once again

There are unconfirmed rumors that Khloé Kardashian and sister Kylie Jenner are both expecting. Kim is already mom to daughter North and son Saint and is expecting a third child via surrogate. Kourtney also has three children, Mason, Penelope and Reign with ex Scott Disick. The children will reportedly make some money from their appearances according to show sources.

A source told US Weekly that season 14 of “KUWTK” “will heavily document the pregnancies.”

The show, which premiered in 2007, is reportedly one of the longest running and most popular shows in history. It has spawned several spinoffs including “Kourtney and Kim Take New York.” “Khloé and Lamar,” “Life of Kylie” and “Rob and Chyna.”