Kylie Jenner hasn’t confirmed the news, but rumors are swirling about the sex of her baby 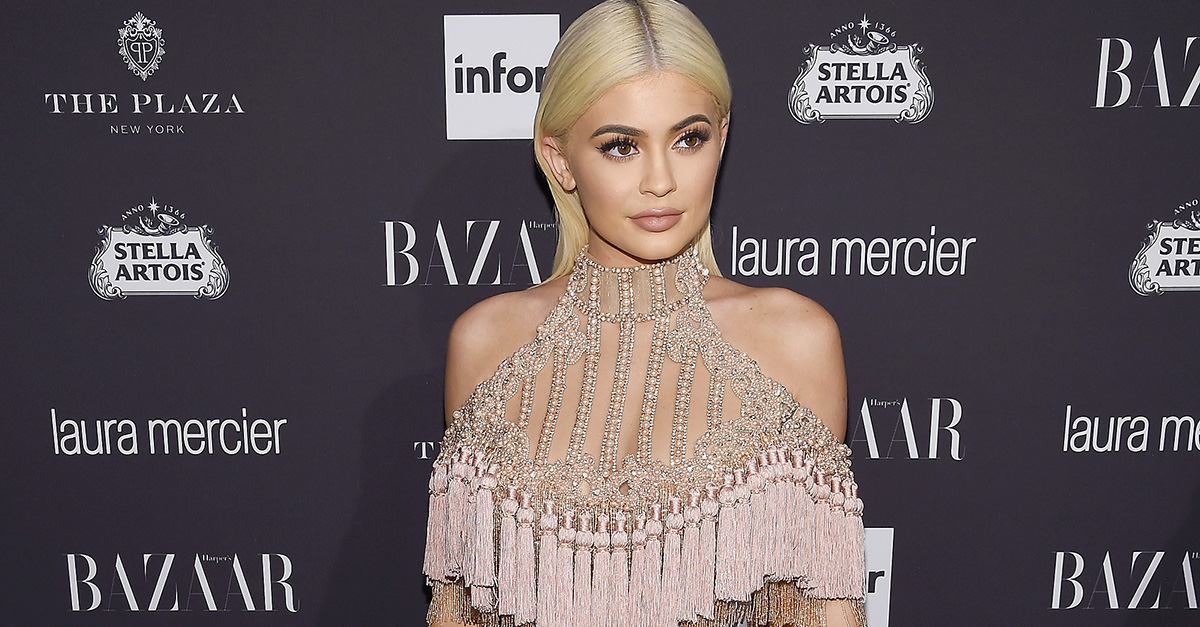 News of Kylie Jenner’s rumored pregnancy rocked the entertainment world last week, and now, rumor has it that the reality star is about to welcome another girl into the famous family.

Jenner is reportedly expecting her first child with boyfriend Travis Scott, and TMZ reports that the couple are looking forward to welcoming a baby girl. Reports say Scott has been privately telling friends about the baby and its sex, and the tabloid reports that Jenner is about five months along.

Interestingly enough, Jenner’s half-sister, Kim Kardashian West and husband Kanye West are expecting their third child, a girl, via surrogate in January. As Rare has previously reported, sources say the pair are shelling out quite a sum for the surrogacy: “The couple have reportedly agreed to pay $45,000 in 10 installments of $4,500, according to a previous TMZ report. They have also agreed to pay $5,000 per additional child in the case of multiples. The couple has already paid a $68,850 deposit to the agency.”

If the rumored timelines are true, Jenner’s baby would be due around the same time.

Just when the world thought it had enough Kardashian-Jenner women.