Take a look, make an offer. That view has us all feeling like saying yes.

Brandon Marshall, a former Chicago Bears receiver, is selling his Michigan Avenue condo according to Crain’s.

Have an extra $5 million laying around?

Once you see the high ceilings, 360-degree view and rooftop terraces you’ll see what just be one of the best views in the city.

RELATED: For a cool $1.1 mil, a priceless piece of Chicago history can be yours

Crain’s reported that the condo has been rented out for the past year at $19,000 a month, but Marshall seems sad to be saying goodbye forever.

He was traded to the New York Giants from the Chicago Bears in 2015. You can see a tour of his home filmed in 2013. 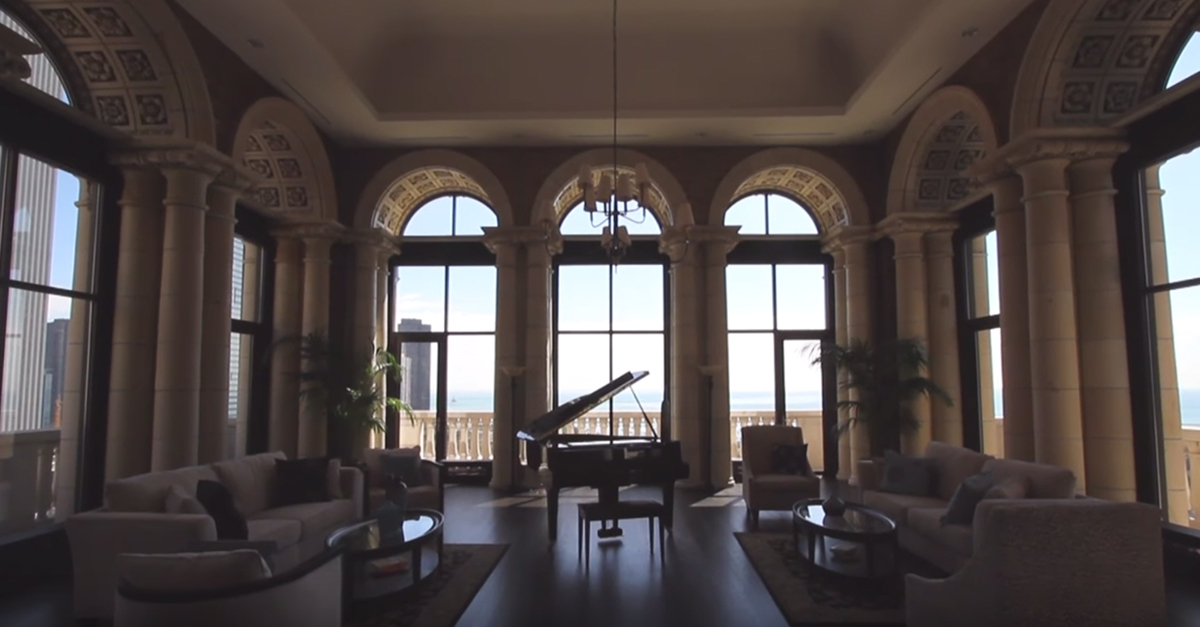