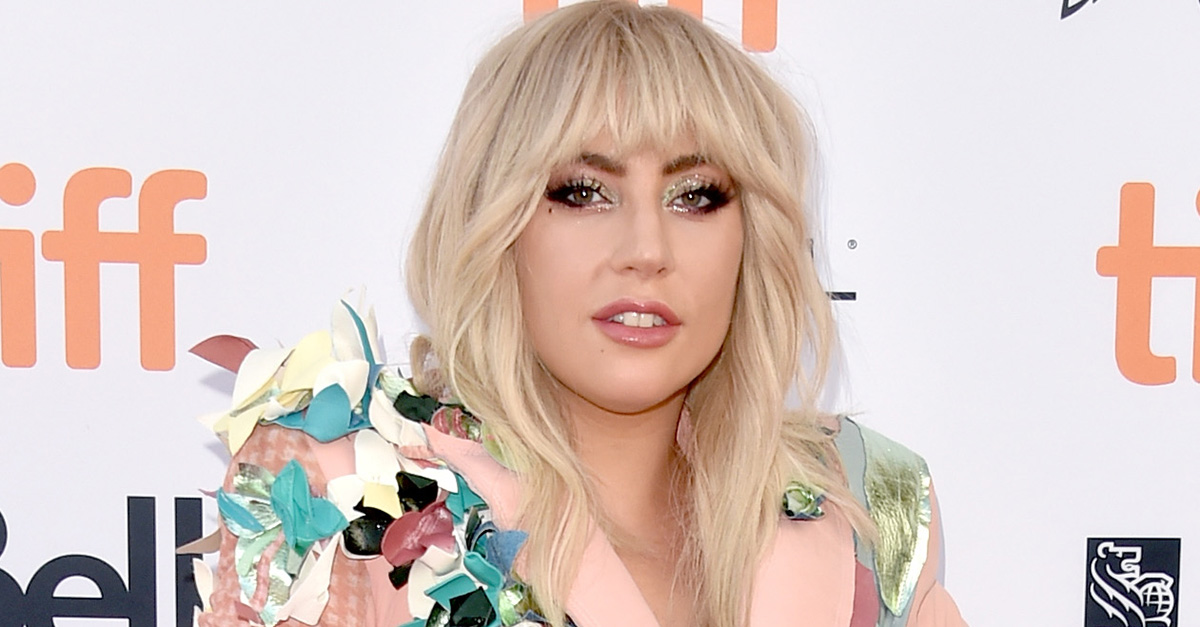 PEOPLE reports that Gaga, who is back on her Joanne World Tour, was in Connecticut when the incident occurred.

“I just looked over and I saw,” Gaga said in a video posted to Twitter. “Are you all right? Do you need some extra help? Yeah? Okay, so do you need a paramedic? They’re on their way? Okay.”

VIDEO: A fan was hit in the face & started bleeding during tonight’s show, so Lady Gaga stopped the show to make sure she was fine & gave her a backstage pass! @ladygaga #JoanneWorldTour #JoanneWorldTourConnecticut pic.twitter.com/pVLruwbT0d

After learning the fan’s name, Meredith, Gaga went on, “Meredith, I’m so sorry that you got hit in the face and that you’re bleeding.”

The audience “aww’d” and applauded in response. “We’re going to make sure that you’re OK, alright?”

The audience cheered again as Gaga stood up.

“I think she is gonna go off to see the doctors. What we all need to remember is that there are somethings that are more important than show business. So we’ll do this one for Meredith, alright?” she said before breaking out into an a cappella version of “Paparazzi.”

She added, “Make sure to give that girl a backstage pass, too.”

Gaga is finally back on tour after taking a break to focus on her health. She previously canceled recent tour dates in Europe due to her chronic pain from fibromyalgia.