Michael Lohan is denying that his daughter is converting to Islam.

Lohan apologized on Sunday for writing a lengthy post on Facebook that ended with “PS, I guess she’s not Muslim.” He quickly revised the note and deleted the last part after commenters complained, with one writing, “I don’t see what Islam has to do with any of this.”

On Monday, Lohan posted another message on Facebook apologizing to those he may have offended.

“I’m sorry if I offended anyone with my post yesterday. I was just stating that the press is wrong, my daughter is not of Muslim faith. She was raised Catholic but is Christian!” he wrote, according to Page Six.

RELATED: Poor Ellen DeGeneres wound up in the hospital with a nasty wine-related injury

Rumors that Lindsay Lohan was converting sparked after she deleted her Instagram posts and added the Arabic phrase “Alaikum Salam,” which translates to “and peace be unto you,” to her bio.

In February, Lohan claimed she was stopped in an airport while leaving Turkey for wearing a headscarf. She said showed her ID and the agent “immediately started apologizing but then said ‘but please take off your head scarf.’”

She also said that she was wearing the head scarf “because [she] was leaving Turkey and out of respect,” adding, “I feel more comfortable acting the same as the other women.” 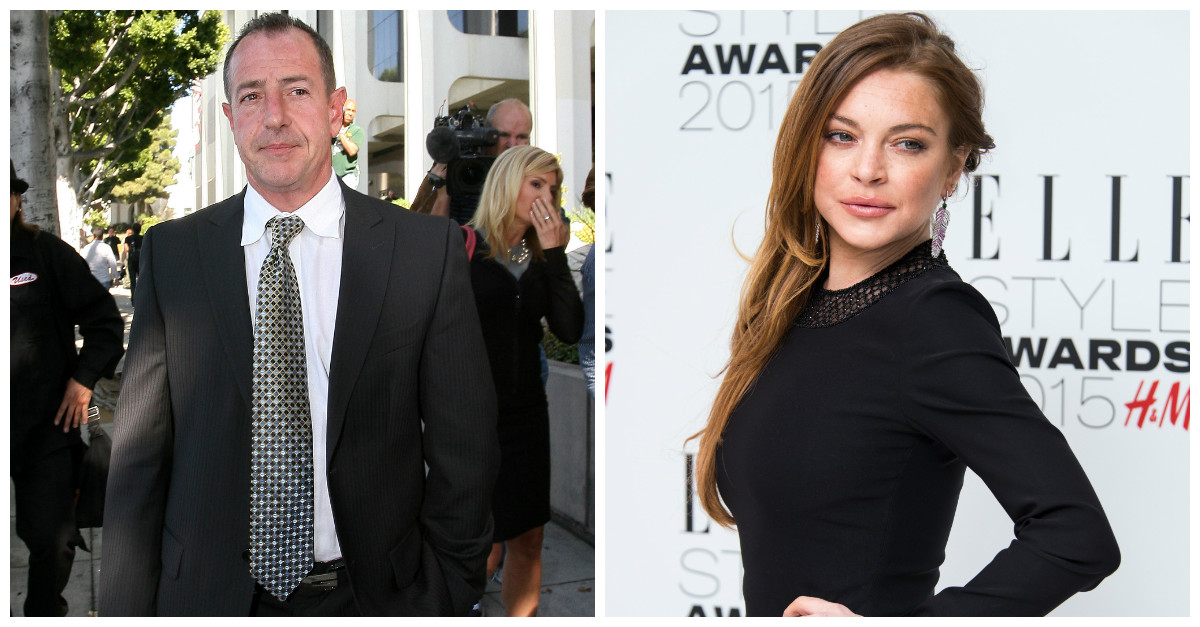