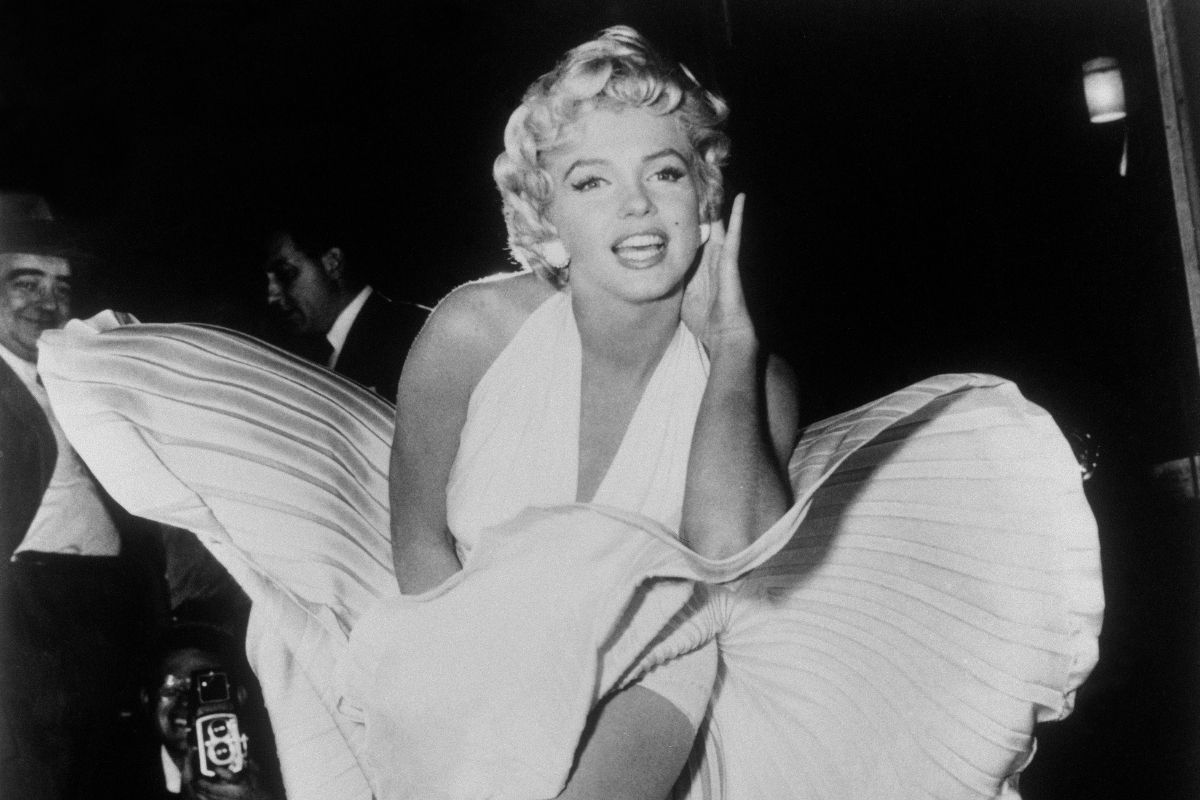 It’s one of the most iconic magazine covers ever: the inaugural issue of Playboy with a smiling, waving Marilyn Monroe and the promise of the actress’s nude photos inside. Monroe would be the brand new magazine’s first-ever Playmate of the Month (“Sweetheart of the Month,” at the time), a title that today comes with a check for $25,000.

There’s just one problem—Marilyn Monroe never posed for Playboy Magazine. Her likeness and the nudes in the centerfold were used without her permission, and she never saw a dollar from Hugh Hefner.

Marilyn Monroe’s Hollywood career took off in the early ’50s with classics like Niagra and Gentlemen Prefer Blondes. But in 1949, the young actress was struggling to make ends meet. In need of quick cash, she agreed to pose nude for pinup photographer Tom Kelley’s Red Velvet series, according to her friend and biographer George Barris. She signed the release under the pseudonym Mona Monroe and received $50 for the shoot.

In December 1953, the first edition of the first Playboy issue hit the stands and caused a sensation. The magazine’s early success was undoubtedly indebted to the promise of nude Marilyn photos in the centerfold for “the first time in any magazine.” But that success was not shared with Monroe—in fact, she told Barris that she had to purchase a copy of the magazine herself. “I never even received a thank-you from all those who made millions off a nude Marilyn photograph.”

Today, first editions of the first Playboy issues are valuable pieces of memorabilia. When Hefner passed away in 2017, many of personal effects were auctioned off as collectibles. His private, autographed copy of the Marilyn issue—which sold for 50 cents in 1953—was offered by Julien’s Auctions at the expected price of $5,000.

Though he never paid—or even met—Marilyn herself, Hefner did reportedly spend $75,000 on a spot in a crypt (once owned by Joe DiMaggio) directly next to her at Westwood Village Memorial Park. He told the LA Times, “Spending eternity next to Marilyn is too sweet to pass up.”