Supermodel Ashley Graham, 29, has written a memoir called “A New Model: What Confidence, Beauty, and Power Really Look Like,” and in it, she opens up about the disturbing time when she was sexually assaulted by a family friend’s 18-year-old son when she was just 10 years old.

RELATED: Plus-size supermodel Ashley Graham makes this super-critical claim about her own body

Graham and her assailant had just gotten out of the swimming pool and were drying off in his parent’s laundry room when he admitted that he had an erection and told her, “That’s what you did to me.” Then, he made her touch it.

“I was scared and quickly ran away. Did I do something to make that happen?” she wrote, adding that the incident left her with “so many lingering questions.”

In the tell-all, the model also reportedly opens up about her struggles in relationships, detailing that “It didn’t matter how inappropriate, unsolicited, or confusing it was, any male attention was good attention as far as I was concerned.”

Additionally, she addresses the verbal abuse she received from both modeling executives and her own father, as well as her substance abuse battle and her cocaine and ecstasy use.

RELATED: This actress just stunned fans by coming forward with her own experience with sexual assault 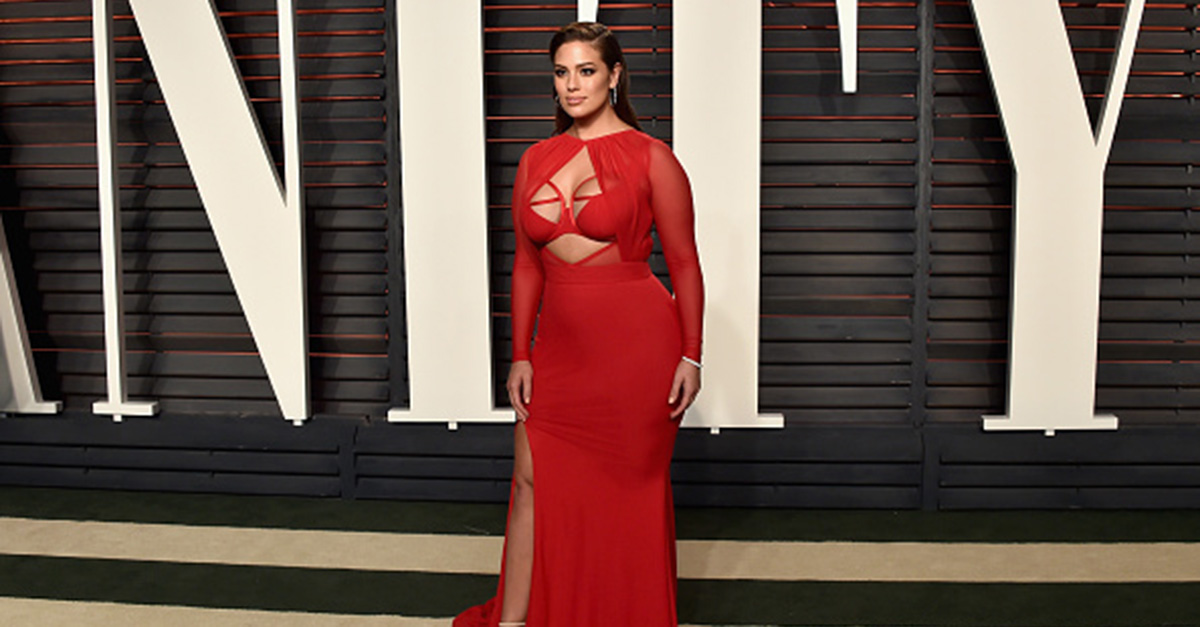