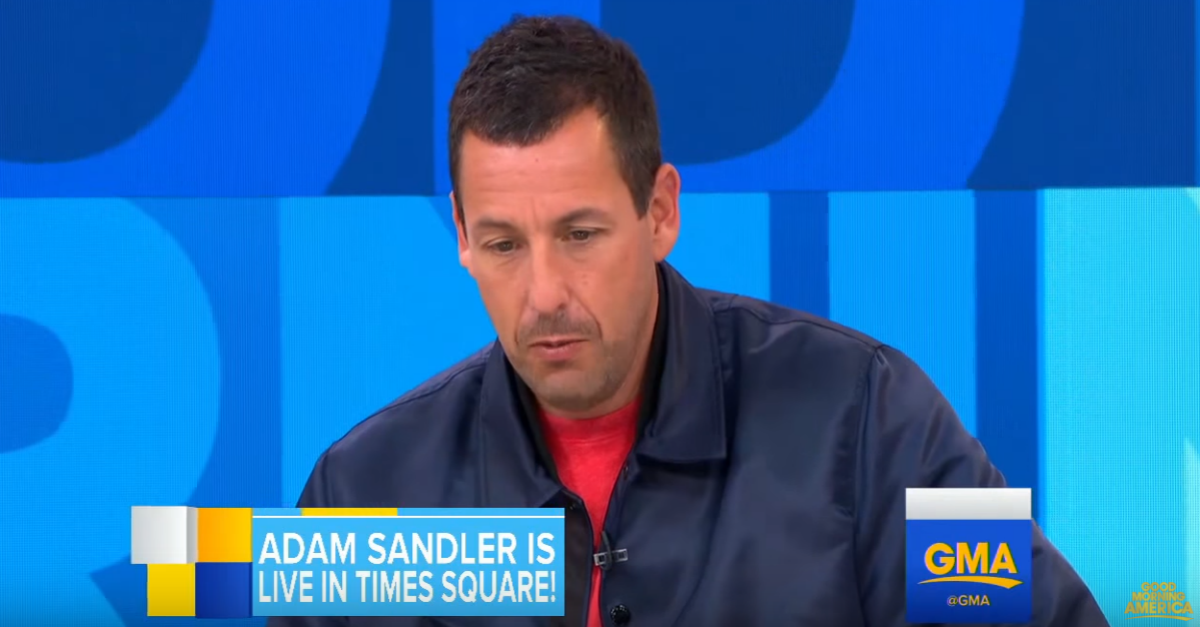 Adam Sandler has been a star for 20 years, and in his time in Hollywood, he’s met just about every big name in the movie industry. On Wednesday, the acting world lost Charlie Murphy, who was the brother of Eddie Murphy and a regular at events popular in the acting world. Murphy also helped write a handful of films and became a household name after his recurring role on “Chappelle’s Show.”

RELATED: Funny man Adam Sandler was spotted balling out at a gym in Sugar Land but his skills were anything but a joke

On Thursday, Sandler appeared on “Good Morning America” and talked about the late comedian, saying, “He was the sweetest guy to see and talk to, and we?re all going to miss him very much.” The actor continued, “He just stood out. You just got so happy seeing Charlie, anywhere you saw him…he was just a good, good person.”

A number of other stars have shared their sadness over Murphy’s passing. His family put out a statement saying, “Charlie filled our family with love and laughter, and there won?t be a day that goes by that his presence will not be missed.”