Days after it was announced that singer Al Jarreau would retired after decades of touring and recording, the legendary singer has passed away.

News of Jarreau’s death was first reported on Sunday morning.

Television fans will remember Jarreau as the man who sang the theme song behind the popular ’80s program “Moonlighting.” Jarreau was also a multiply Grammy Award winner a well known recording artist.

In 2004, the popular jazz and R&B musician reflected on his approach to making music to Smooth Views.

“Learn it well in your head, know it well, pick things you know and bring the old you and all the experience you have from singing these various kinds of feelings that are still related to what I have done in the rest of my career,” Jarreau explained.

Following news of his death, friends and contemporaries alike took to social media to pay their respects.

“Rest in power, @AlJarreau. U were EVERYTHING Jazz & beyond with an unrivaled improvisational genius. Love & prayers 2 his family & fans,” singer Chaka Khan wrote. 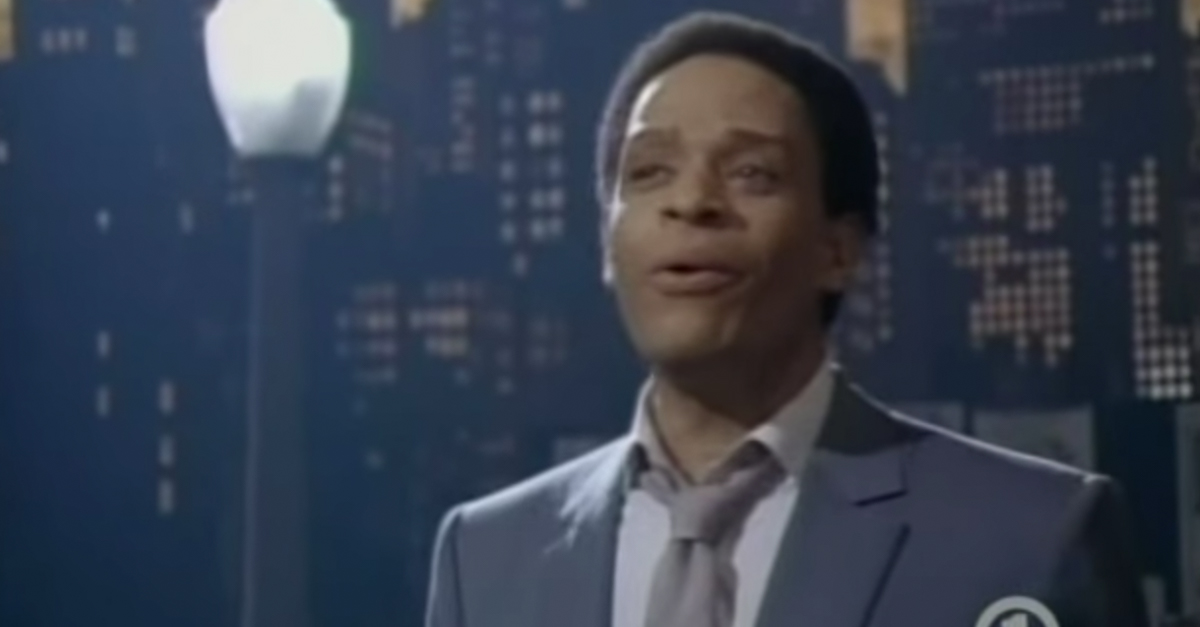