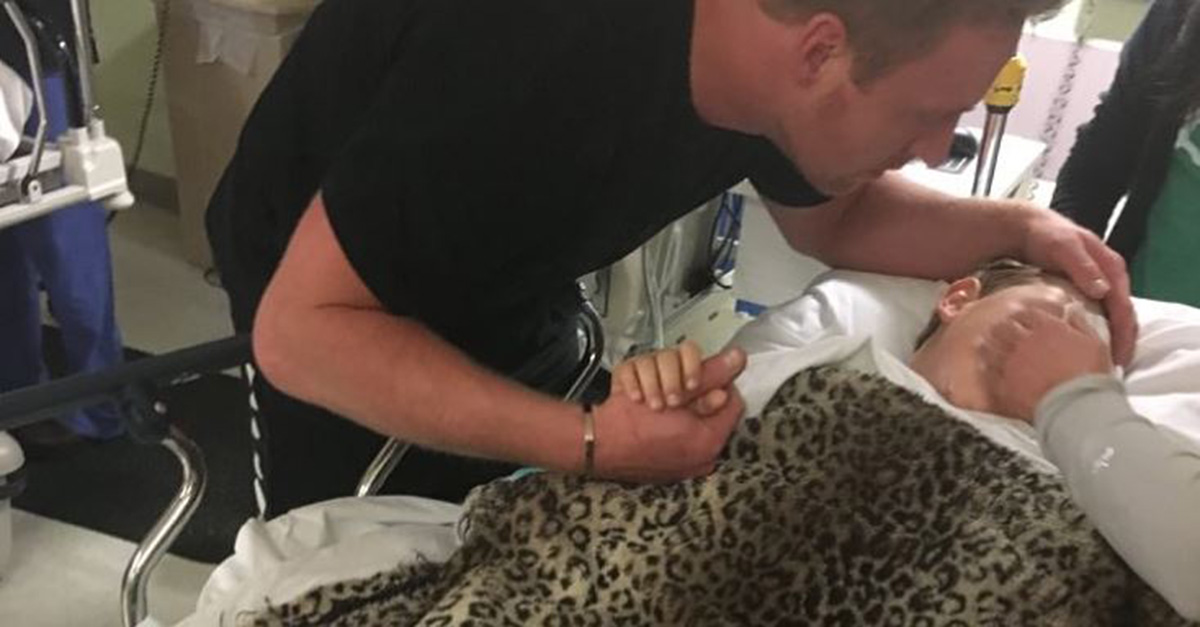 Over the weekend, the four-year-old son of former “Real Housewives of Atlanta” star Kim Zolciak-Biermann and husband Kroy Biermann was rushed to the hospital after he was reportedly attacked by a dog.

“The last 14hrs of our lives has been a living nightmare. My sweet @kashbiermann was bit by a dog and had very traumatic injuries. I’ve never prayed so hard, or been so scared in my life,” she wrote.

I don't know where to start. The last 14hrs of our lives has been a living nightmare. My sweet @kashbiermann was bit by a dog and had very traumatic injuries. I've never prayed so hard, or been so scared in my life. My husband, our daughters, Kj, Tracey, his nanny, Michael Beck and everyone close to us all pulled together and held each other up. Kash was in the operating room for a couple hours and now we are praying for a quick speedy recovery. Due to this I will not be on WWHL tonight but will do my best to make it up very soon! Thank you for all your prayers and most importantly Thank you God for your protection ❤️ A very special Thank you to my incredible medical team! A few days in the hospital and we will be back home ❤️

RELATED: Jennifer Lopez opens up to Ellen DeGeneres about when her relationship with A-Rod really began

“thank u he is doing MUCH better!” she wrote when a fan asked about Kash on Twitter.

thank u he is doing MUCH better! 💜 https://t.co/kpiHkpXK74

Zolciak-Biermann shared an update about her son on Snapchat, writing, “Kash is doing incredible!! So thankful for all of your prayers!!” She shared a photo of Kash playing videogames from his hospital bed.

“Thank you God for your constant and consistent protection,” Zolciak-Biermann wrote on Twitter late Sunday night.

Thank you God for your constant and consistent protection. ❤️

We are happy to hear he’s doing much better!