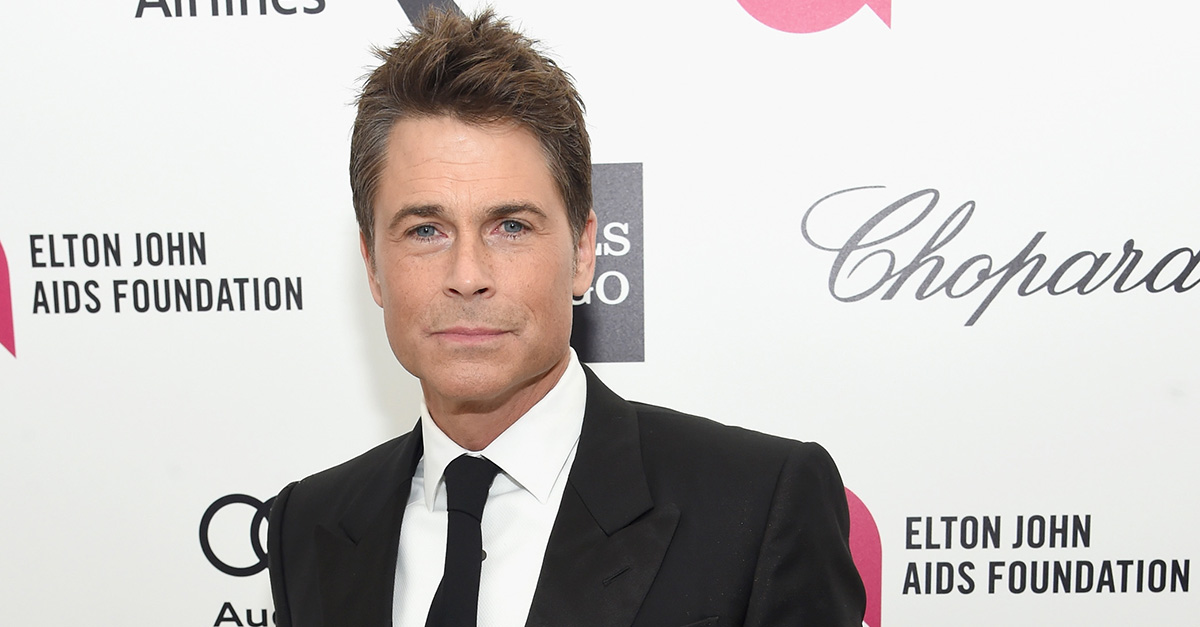 Actor Rob Lowe wasn’t having it when Bella Thorne complained about traffic following the deadly California mudslide that occurred earlier this week.

In the caption, he wrote, “This attitude is why people hate celebrities/Hollywood. Bella, I’m sorry you were inconvenienced. We will try to move out our dead quicker.”

This attitude is why people hate celebrities/Hollywood. Bella, I’m sorry you were inconvenienced. We will try to move out our dead quicker.

Thorne later deleted the tweet and shared that she had no idea why the highway was shut down.

Many stars including Oprah Winfrey and Ellen DeGeneres saw damage to their homes after the devastating mudslide Monday. DeGeneres was emotional talking about the devastation on Wednesday’s show as she told the audience and viewers at home that she and her wife, Portia de Rossi were forced to evacuate their home.

“One of the things that I want to talk about is you know, we’ve had these terrible fires all over California and one of the hardest hit areas is where I live in Montecito. We have had mandatory evacuations,” DeGeneres said. “So, we were just able to get back into our house on Dec. 27, and I got back over the holidays and I just drove around. I love that community so much. There were just signs everywhere that said thank you and grateful just everywhere saying thank you to the firefighters and first responders. And it made me so proud to live there. I just love this place.”

Winfrey later appeared on “The Ellen DeGeneres Show” via FaceTime and shared an up-close-and-personal look at some of the damage.