Soon after he learned that actor Gene Wilder had passed away, Josh Gad, best known for his work in the “Book of Mormon” musical, took to Instagram to express his loss.

According to Gad, in his time in the Broadway musical, there were only two actors whom he asked to come visit him back stage after the show: Robin Williams and Gene Wilder.

Williams accepted the invitation, and the two became friends. Wilder unfortunately could not, but he wrote to Gad and expressed his admiration for his work.

RELATED: Why Gene Wilder chose to keep his Alzheimer’s diagnosis a secret will make you cry

“Unfortunately, Gene never did, because he had to catch a train back to Connecticut. He did however, leave a message for me that he was inspired by my lunacy packaged in pathos,” Gad wrote.

Gad was one of many people on the Internet on Monday to compare Williams and Wilder, two comic geniuses that helped define their generations.

One of the many celebrity mourners of Wilder was Williams’ daughter, Zelda Williams, who wrote on Twitter about what a loss the world had suffered.

“R.I.P to the incomparable Gene Wilder. You filled so many childhoods, mine included, with wonder, laughter & joy. Thank you,” Williams wrote.

Williams would later post video of Wilder and his longtime comedy partner Richard Pryor in “Stir Crazy,” and of Wilder’s best known role, the titular character in “Willy Wonka and the Chocolate Factory.” 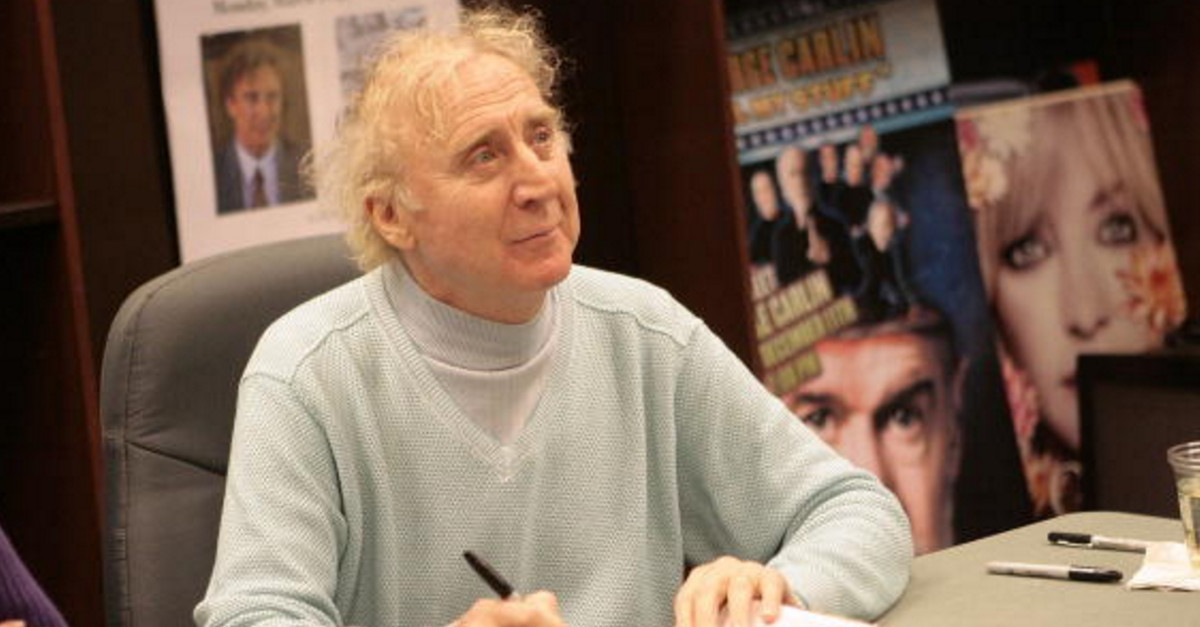