On Friday’s episode of “The Talk,” Sharon Osbourne opened up about how she fell back in love with husband Ozzy after the couple separated due to his infidelity. Most recently, rumors swirled that Ozzy had cheated on her with a hairstylist, but Sharon insists that wasn’t the only time, adding that he’s done so with five different women in five different countries.

“35 years with someone is a hell of a long time. And I think I fell out of love with my husband and then fell back again,” she said during her interview, also noting that she and Ozzy, 68, share three children together.

RELATED: Kelly Osbourne shares the horrifying details of the moment she nearly lost both of her parents

Host Julie Chen then asked, “What made you re-fall in love with Ozzy? And when was it?”

“Probably, really, just months ago because he was trying so hard to be a better person — desperately trying, working his program, working with his therapist every day and trying so hard,” Osbourne said, explaining that her husband, who has struggled with substance abuse, has been working toward bettering himself. “I just had a newfound love […] I respected him because he’s seriously trying to be a better person.”

In July, Osbourne publicly forgave her husband after he allegedly had an affair with celebrity hairstylist Michelle Pugh.

“I forgive,” she said at the time. “It’s going take a long time to trust, but we’ve been together 36 years, 34 of marriage … I just can’t think of my life without him.”

RELATED: Ozzy Osbourne opens up about nearly losing his marriage and addresses rumors that he’s a sex addict 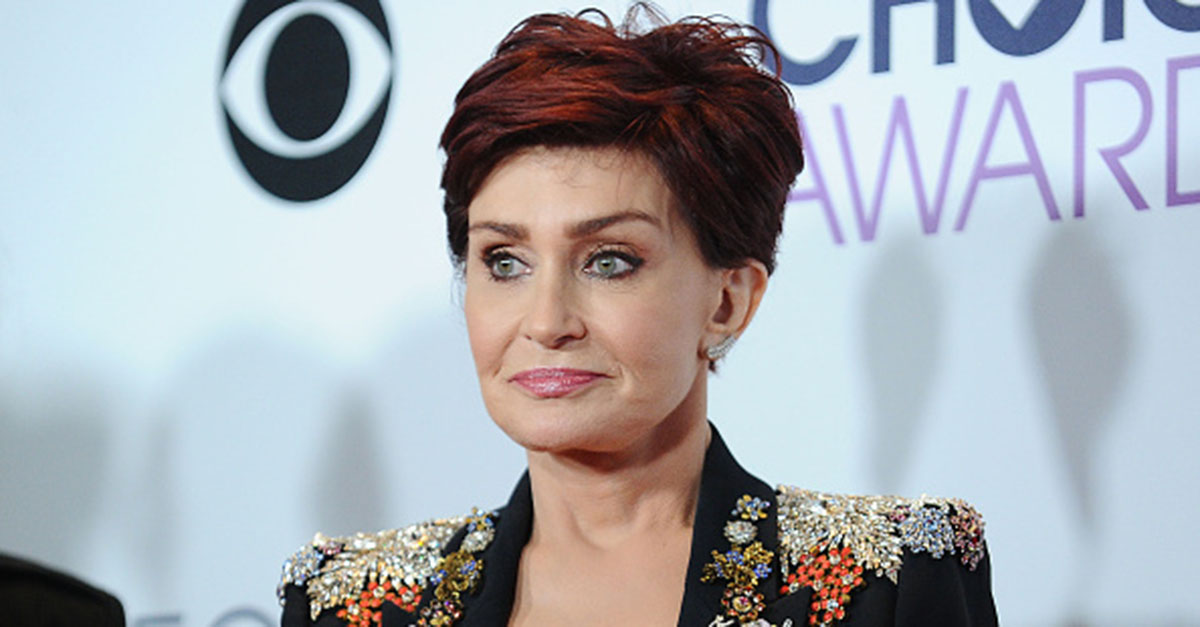