On Saturday night, Legend gave a speech to introduce “La La Land” at the 2017 Producers Guild Awards and talked openly about the immigration ban set forth by President Donald Trump.

“Los Angeles is the home of so many immigrants, so many creative people, so many dreamers, and those of us who work in this business have the privilege of shaping how the world perceives this country we love. We are the voice, we are the face of America,” Legend continued. “Our America is big, it is free, and it is open to dreamers of all races, all countries, all religions. Our vision of America is directly antithetical to that of President Trump. And I want to specifically tonight reject his vision and affirm that America has to be better than that.”

RELATED: The Kardashians are firing back at President Trump’s immigration order, and they have real statistics to back up their points

“My wife and I were a little bit conflicted about being here tonight when we know what’s happening in the streets, we know what’s happening at LAX and the airports around the country, but we came here tonight,” he said. “But we also wanted to put our money where our mouth is, and we made a donation to the ACLU and to other organizations who are committed to fighting for freedom in the land of the free.”

He finished the speech by asking his colleagues to donate to various charities that work to help refugees.

“There’s a lot of money and power in this room, and I hope you all will use it for something good. Let’s all continue to stand up together for what is right.” 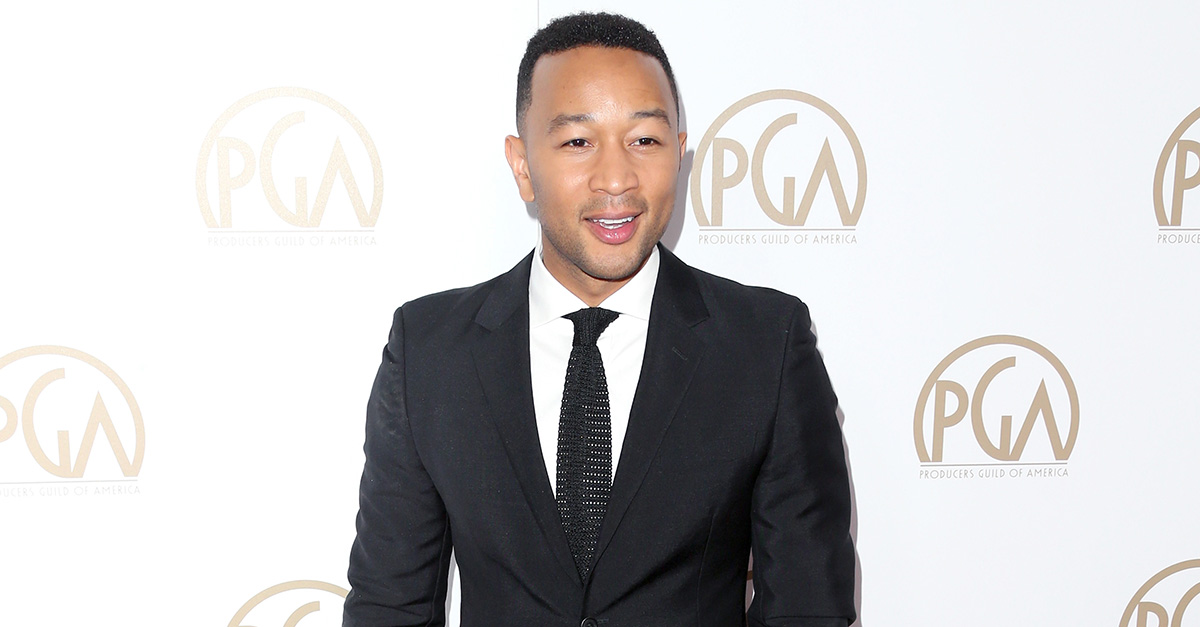