Chrissy Teigen has a great support system at home.

The model recently opened up about her struggle with postpartum depression after the birth of her daughter, Luna, and husband John Legend has been there for her.

“I’m so proud of her,” Legend said following his wife’s confession in Glamour magazine. “She showed me the drafts when she was writing it and I knew it would mean a lot to a lot of women for them to see that. By acknowledging the pain that she’s going through, in doing that she also acknowledges the pain that a lot of women go through after they have a child. A lot of people don’t want to talk about it. A lot of people feel alone when they’re going through it and for her to let people know that they’re not alone, I think was really powerful.”

RELATED: Ben Affleck reveals a private battle with addiction and how he’s turning his life around

Teigen revealed she felt physical and emotional pain during her struggle and described the moment she was diagnosed.

“John sat next to me. I looked at my doctor, and my eyes welled up because I was so tired of being in pain. Of sleeping on the couch. Of waking up throughout the night. Of throwing up. Of taking things out on the wrong people. Of not enjoying life. Of not seeing my friends. Of not having the energy to take my baby for a stroll,” she wrote.

Teigen was prescribed anti-depressants and stated that she has “good and bad days.”

Legend offered advice for others who are struggling or whose spouse is struggling with PPD. 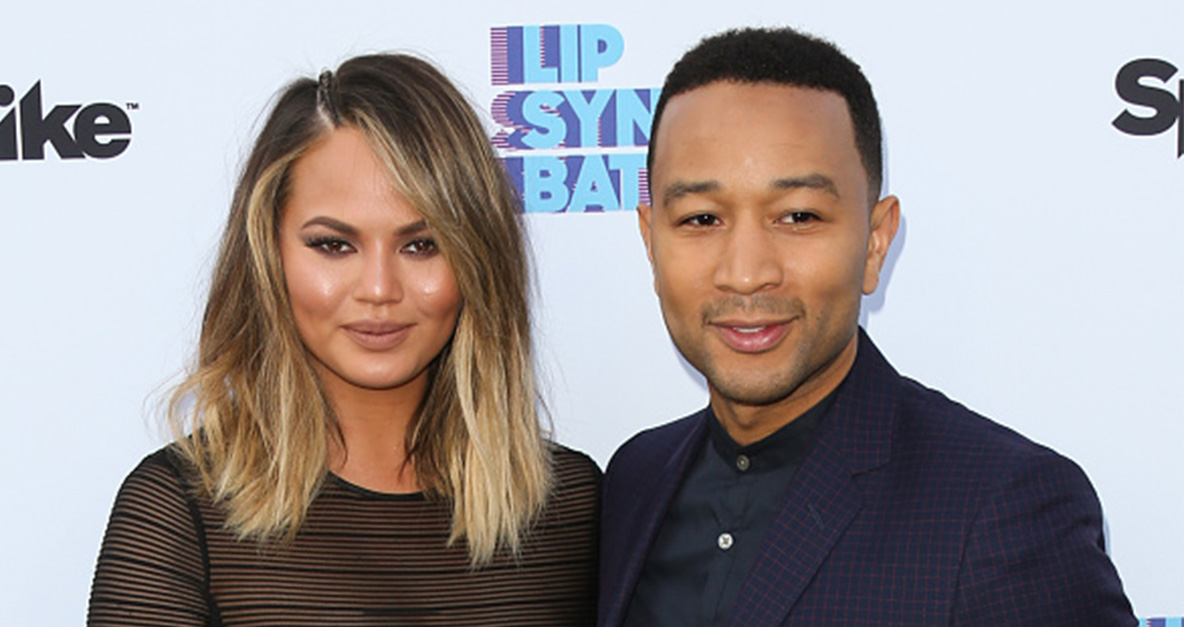