Six months after the devastating loss of their son, this “Married at First Sight” couple has some big news to share 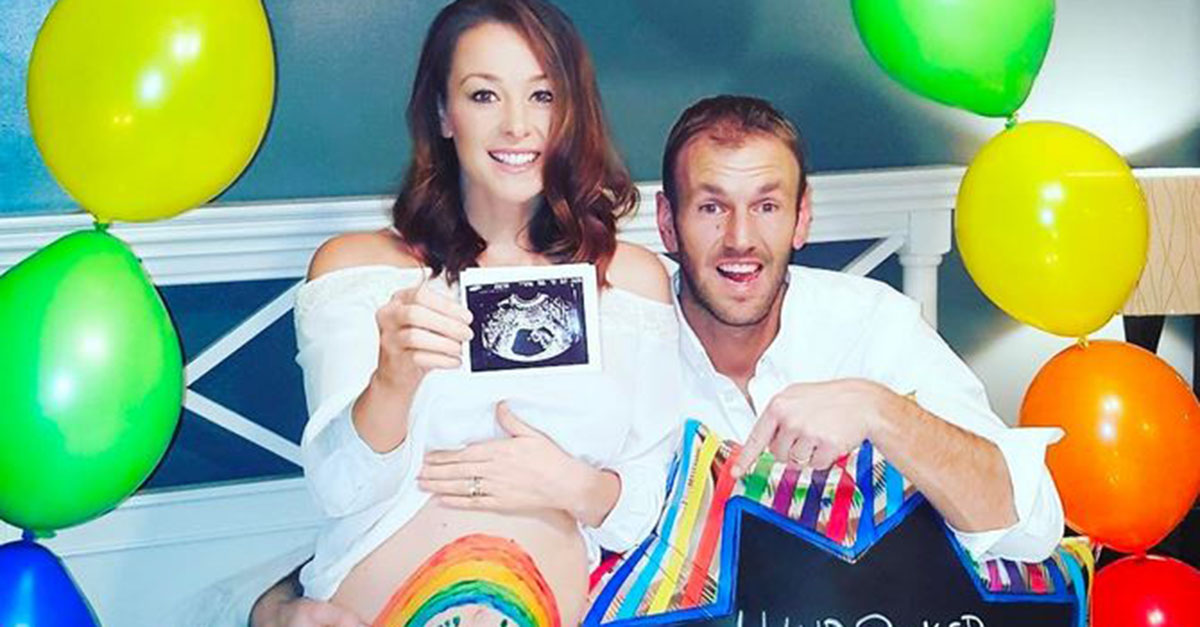 “Doug and I have been praying and not so patiently waiting to have our rainbow baby since we lost our first born, Johnathan Edward, in July 2016,” Otis announced to PEOPLE. “We are feeling so blessed and truly thankful for this little miracle growing inside of me. Being a mother has been a long awaited dream of mine. It goes without saying that Doug is going to be the best daddy ever. We cannot wait to meet Baby Hehner this coming summer!”

We are PREGNANT!!! Our sweet Baby Hehner is due this August. Of course I share so much more about our little #rainbowbaby with you all on my blog. (Jamie Otis.com/all-things-Jamie ) @people put the sweetest tribute together for our first born son – Johnathan. We love him so much and are so happy to know he's looking down from Heaven taking care of his little sister/brother. ❤️ Thank you @people, for honoring our first born while we celebrate this amazing miracle.💕 Link in bio. #pregnant #preggers #overjoyed #babylove PS forgive me for my unbuttoned jeans. I'm at that awkward stage where I don't quite fill out maternity jeans but I definitely don't fit in my regular clothes. 🤗🎉🙏🏼😍 #sohappy

RELATED: Pharrell Williams and wife Helen Lasichanh surprised fans with the news of three new additions to their family

Otis is reportedly due in August and has a special reason for not waiting to share the news.

“Jamie is excited about the baby now and wants to openly show her excitement now,” a source told the magazine. “They want to empower women to share their good news earlier than the politically correct 3-month marker. They want their story to inspire others to not be scared to come out with their news even in the first trimester, and not have society dictate a safe time to make baby announcements.”

In 2016, Otis and Hehner suffered a devastating loss when their 4-month-old son died. Otis reportedly found out she was pregnant on her first son’s original due date in December.