Billy Ray Cyrus accidentally started a rumor about his own daughter over the weekend.

This week, Cyrus shared a photo of a camcorder recording a very smiley Miley Cyrus. In the pic, she is wearing a white Bohemian looking top or dress and is absolutely beaming. Miley Cyrus’ reflection can be seen in the camera and it appears she took the photo herself.

“I’m so happy…you are happy @mileycyrus,” Cyrus captioned the photo.

Fans were quick to speculate that she had finally wed fiance Liam Hemsworth. The couple was first engaged in 2012 before calling it quits a year later. After some time apart, Miley Cyrus and Hemsworth rekindled their romance and became re-engaged in 2015.

RELATED: Sister Sledge fans are mourning the loss of one of the band’s most beloved members

Shortly after the wedding rumors started brewing, Cyrus took to Instagram to clear rumors up. Cyrus shared the same image once again and this time, addressed the rumors in the caption.

“Whoa! Don’t jump the gun. Been at work #StillTheKing Glad to see so many love @MileyCyrus the same as I do #happy,” he wrote.

We guess those wedding rumors were just at… a rumor. 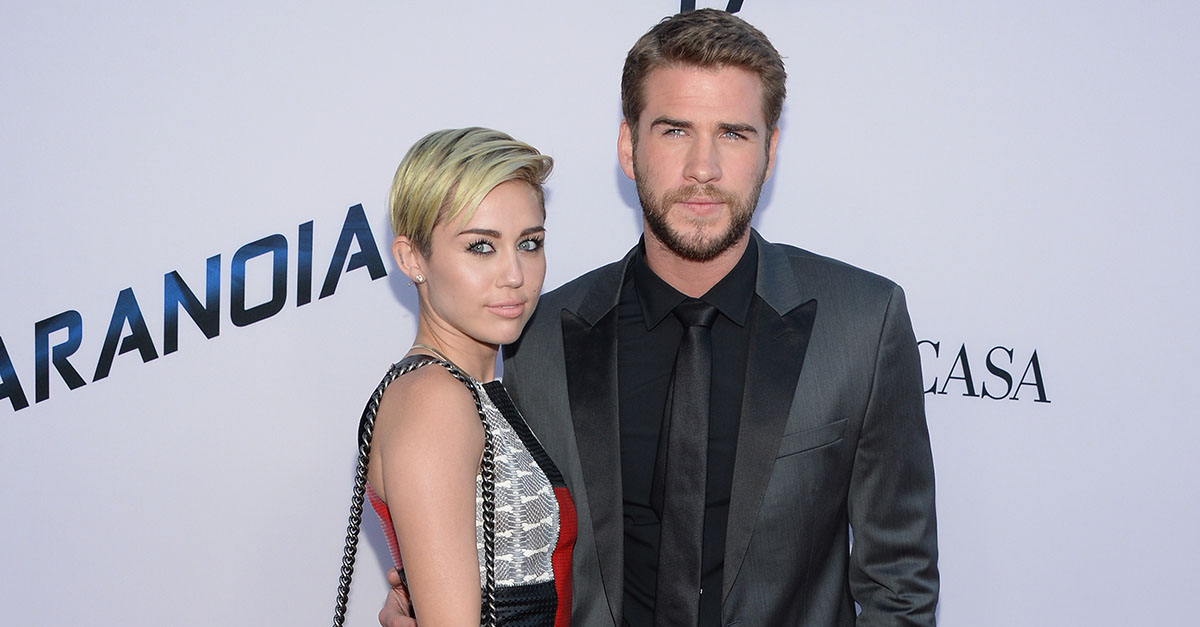