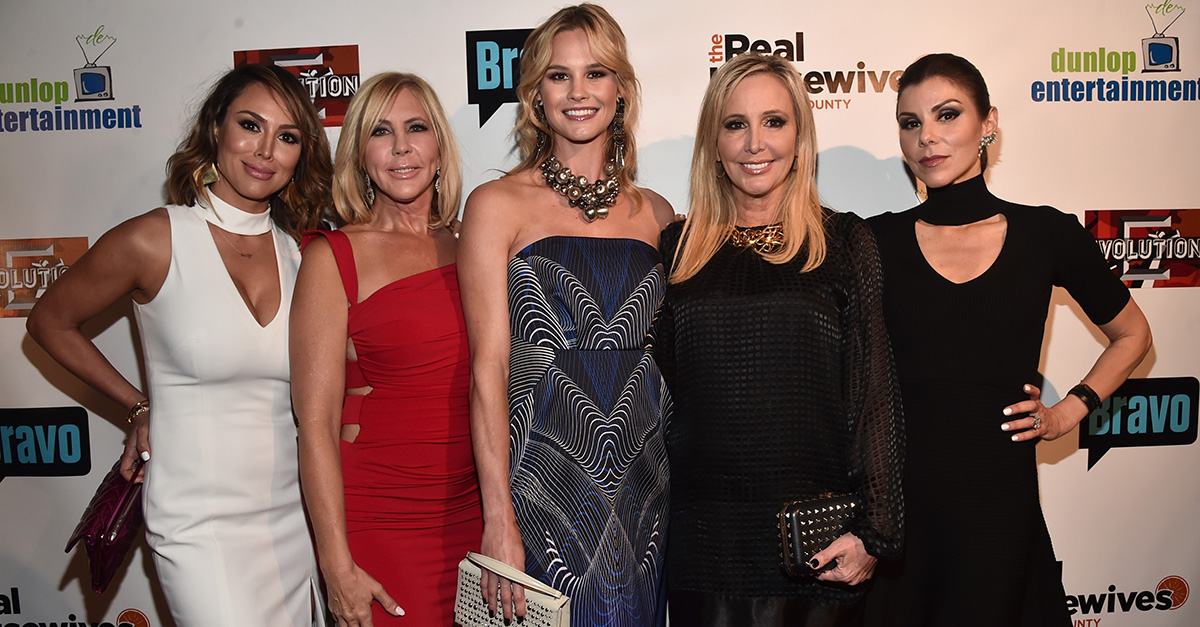 “Real Housewives of Orange County” star Kelly Dodd is going through one hell of a messy divorce.

According to Page Six, Dodd’s soon-to-be ex Michael Dodd is about the make the divorce into even more of a nightmare.

“Michael is giving her hell,” a source told the publication. “He wants [their daughter] Jolie full-time.”

Michael reportedly hasn’t filed for divorce or custody of their daughter just yet, but Dodd reportedly filed to proceed with the split in early December.

RELATED: It?s officially over for this ?Real Housewives of Orange County? star and her husband of 17 years

“She always said she wanted a divorce once they sold the house,? the source said. In September, Dodd told The Daily Mail that she was ready to really call it quits on their 11-year marriage.

“Our marriage is over, I?m out of there!” she said at the time. ?We?ve [had] problems for years and I?ve had enough, I?m done with our marriage.?

Dodd previously filed for divorce in 2012, but she and Michael later reconciled. The brother of the Bravo reality star reportedly told Page six that Dodd has not been in contact with him or their mother since the split.