Congratulations are in order for these two lovebirds!

Reps for the actors have confirmed to PEOPLE that they have officially tied the knot!

Brie and Franco met at a Mardi Gras parade in 2011 and announced their engagement in August 2015.

“I’m not very bridal, instinctually,” Brie said at a recent interview with Yahoo! Style. “Marriage never really interested me, I guess because I was very focused on my work. I wasn’t sure if I really saw the point to it. I bought a dress on Net-a-Porter, and I’m like, ‘Maybe I’ll wear that.’”

RELATED: People are freaking out over who Will Smith resembles in this post-bungee jump picture

Of course, the actress revealed that her thoughts all changed when she met her special someone.

“I just met that person that I was like, ‘Well, I’m really in love with you and would like to grow old with you.’ I actually think it’s much more romantic when two people are like, ‘Oh, I could go either way on marriage, but I want to marry you.'” 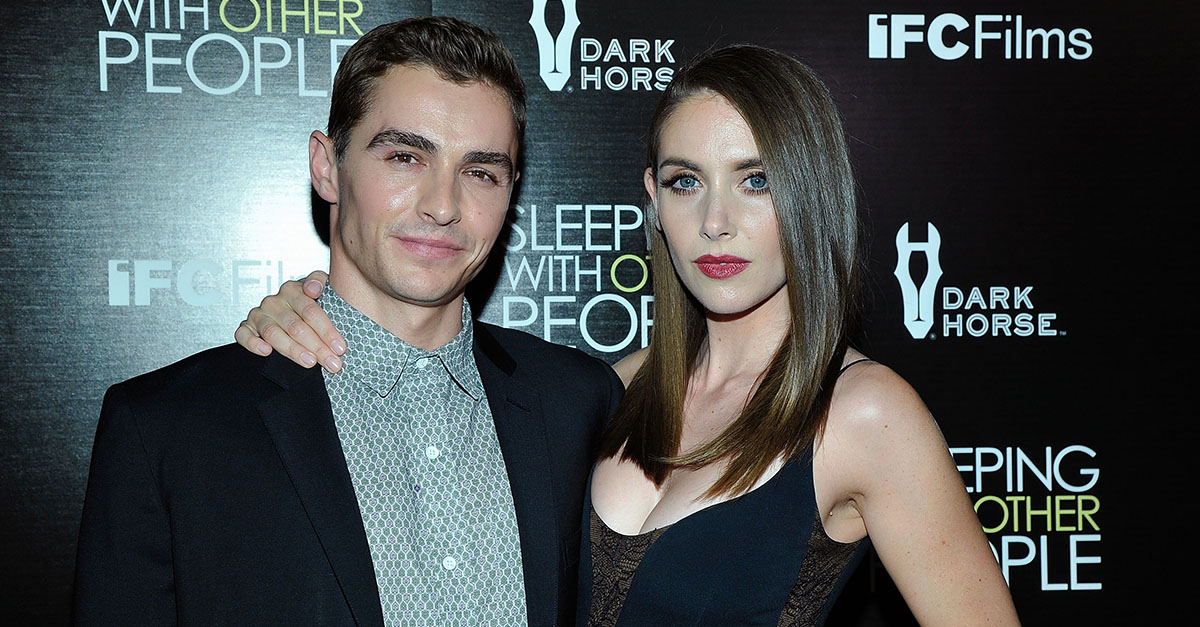